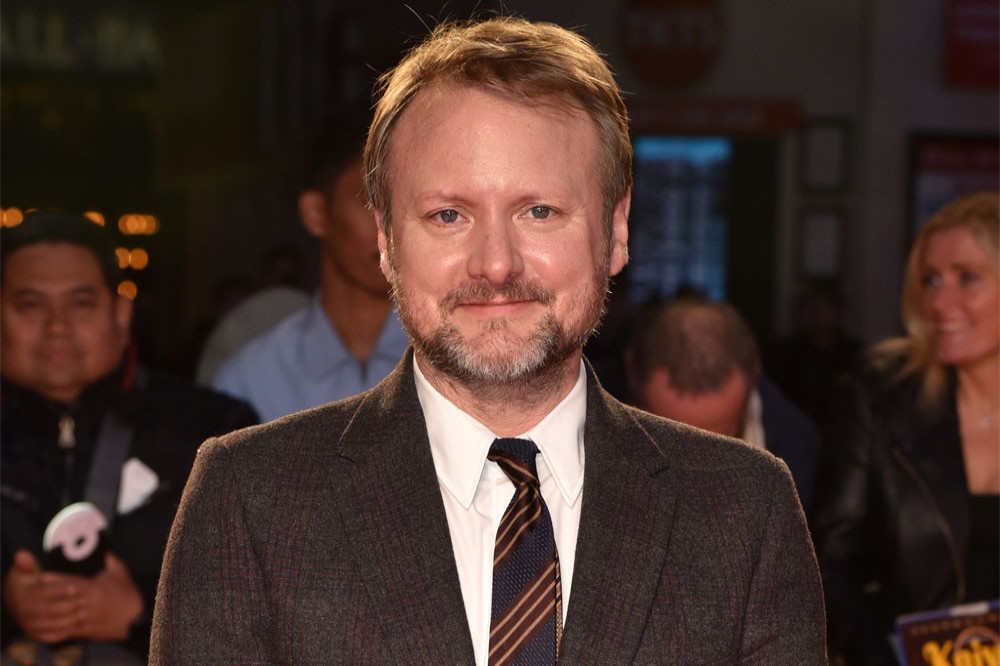 The 47-year-old filmmaker will turn his talents to the small screen for the upcoming 10-episode mystery series, which will star Natasha Lyonne and will air on Peacock, the NBCU-owned streaming service.

Rian – who most recently helmed blockbuster movies including ‘Knives Out’ and ‘Star Wars: The Last Jedi’ – will serve as creator, writer, and director of the hour-long show, which will mark his first TV series.

In a statement, he said: “I’m very excited to dig into the type of fun, character driven, case-of-the-week mystery goodness I grew up watching. It’s my happy place. Having Natasha as a partner in crime is a dream, and we’ve found the perfect home at Peacock.”

As of the time of writing, plot details for ‘Poker Face’ are being kept under wraps, and it’s not yet known what role Natasha – who is known for starring in ‘Russian Doll’ and ‘Orange is the New Black’ – will play.

Rian and his producing partner Ram Bergman will executive produce through their T-Street banner, along with Nena Rodrigue, president of television for the company.

Natasha will also serve as an executive producer via her and Maya Rudolph’s Animal Pictures banner.

Lisa Katz, president of scripted content for NBCUniversal television and streaming, said in another statement: “Rian Johnson’s distinct sensibility and talent for telling edge-of-your-seat mysteries is a massive gift for Peacock, and we can’t wait for audiences to delve into each case. Paired with the acting genius of Natasha Lyonne, this series will be entertaining and addictive.”

‘Poker Face’ does not yet have a set release date, and no further casting announcements have been made. 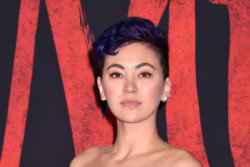 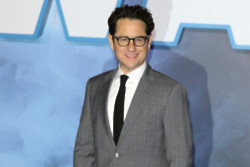 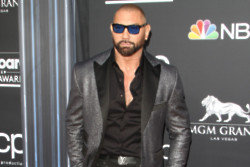