'I revert to deferring to Gary Barlow': Robbie Williams talks Take That reunion

Robbie Williams has admitted that he defers to Gary Barlow whenever he is with Take That and he becomes the "annoying little brother" again.

Robbie Williams reverts to being "more subservient" to Gary Barlow whenever he reunites with Take That. 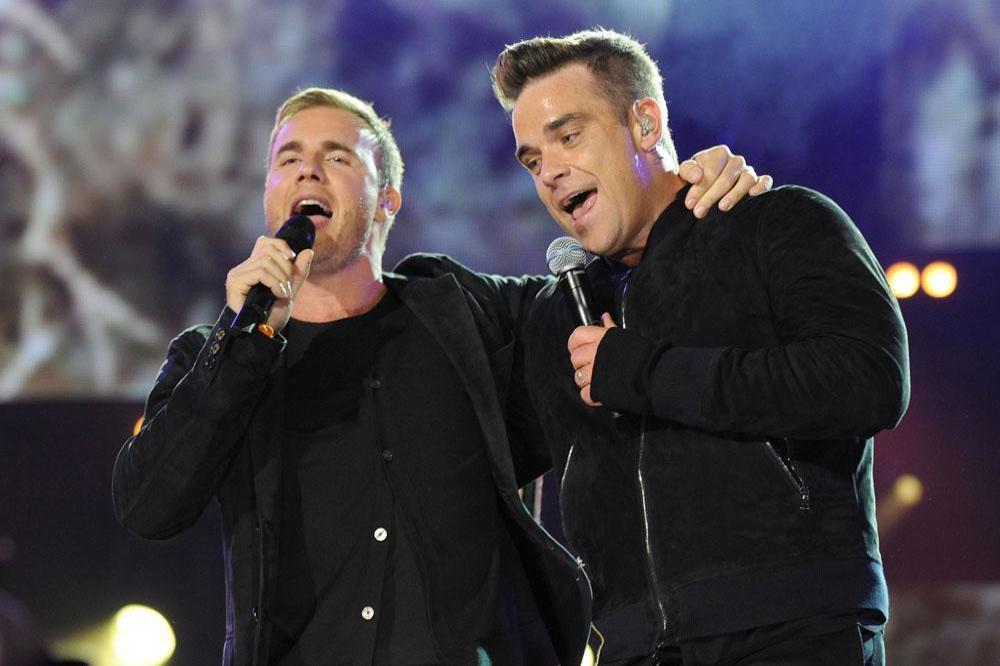 Although Robbie, 46, claims he is a "jovial dictator" in his solo career, he admitted that he defers to Gary, 49, whenever he is with Take That and he becomes the "annoying little brother" again.

Speaking to his wife Ayda Field on their 'Staying At Home With The Williamses' podcast, Robbie explained: "I revert to deferring to Gary, being more subservient but every now and then poking the fire a little bit. But I enjoy that role too. They also get to speak to me in a way that other people don't get to speak to me. They'll speak to me in the way you speak to me, they'll go 'oh yeah, well that's a bit embarrassing that you did that isn't it?'

"You kind of have roles in Take That. And you know with my solo career, I'm the boss. I'm a jovial dictator! A kind dictator... but everyone comes to me. What should we do, etc. Then instantly when I'm in Take That, I'm the youngest member, even as a 46 year old. I'm the annoying little brother!

"I would say that Gary is daddy, Jason [Orange] is mummy and Howard [Donald], Mark [Owen] and me are like the annoying brothers.

"I am [the most annoying brother] because I'm slightly emboldened now, you know what I mean? Whereas before I didn't have a leg to stand on, now I kind of do! But at the same time, I'm still like the annoying brother.

"I think the dynamics of all the roles are really needed too. I think there are bits of us that rebel against the roles that are needed to be done... I want to be the Gary Barlow now."

And Robbie believes Gary is happiest when he is in charge, explaining: "I don't think he's ever wanted to be the rebellious cheeky chap. No, never. He just knows who he is as a person and he's also the kind of person that wouldn't understand the element of wanting to try those pants on... he'd just be like 'no, this is my lane, this is what I do. Listen, if I don't keep this boat afloat, it's going to sink'. I don't think there's ever been a moment in Gary's life where he's thought 'I want to go out until seven o'clock in the morning.'"

Robbie recently reunited with Take That for a virtual gig amid the Covid-19 pandemic and admitted his greatest fear was disappointing Gary.

He said: "I was nervous about was being judged by Gary Barlow for getting the words wrong, the BVs wrong! The tuning being wrong, being out of key."

'Staying at Home with the Williamses' is out every other Thursday. 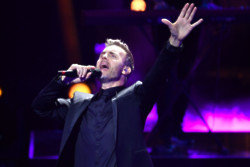 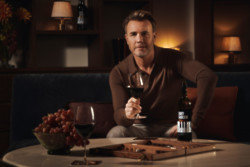 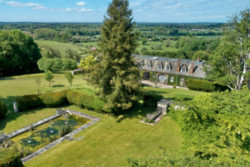