Rege-Jean Page was among the winners at the GQ Men of the Year Awards 2021, as he took home the gong for Standout Performance of the Year.

Rege-Jean Page was among the winners at the GQ Men of the Year Awards 2021. 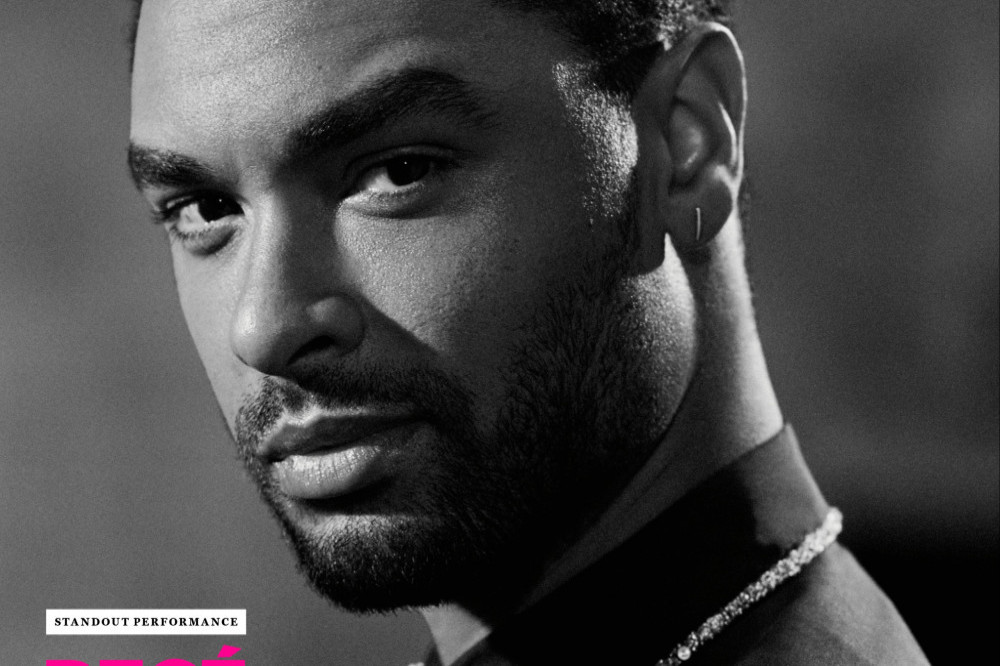 The ‘Bridgerton’ star won the Standout Performance of the Year trophy at the annual awards ceremony on Wednesday (01.09.21) for his role as the Duke of Hastings in the hit Netflix period drama.

And speaking after his win, the 31-year-old actor said he loved being able to portray a person of high status as a Black man.

Speaking to GQ magazine about his role in the drama, he said: "I think it becomes very obvious who was excluded from the game previously. It just became vaguely ludicrous that it was such an issue before. You know, 'How will this work?' Um, we'll do the acting!"

And of his scenes on horseback, he added: "Being on a horse is literally lifting people into a position of aspiration, power, possibility and agency that they've not been afforded before. That's what's ridiculous. That we are not crea­tive enough in the creative industries - that's the failure. But the second you start doing that? It's like, 'This is so easy!' Yes, it is, so keep doing that."

Rege-Jean will not be returning to ‘Bridgerton’ for season two, but has denied rumours he was booted from the production.

He insisted: "No, I respectfully exited. I didn't want to put them in an awkward situation where they had to kick me out."

There were also awards for the team behind the Oxford/AstraZeneca COVID-19 vaccine, as well as all the Olympic and Paralympic athletes of Great Britain.

The full list of GQ Men of the Year Awards 2021 winners: 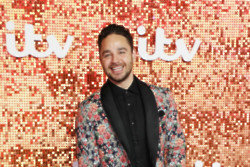 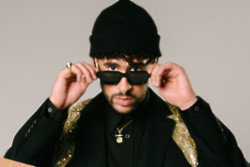 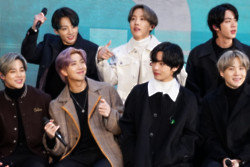