Ray Winstone almost gave up his career as he had "had enough" of acting. 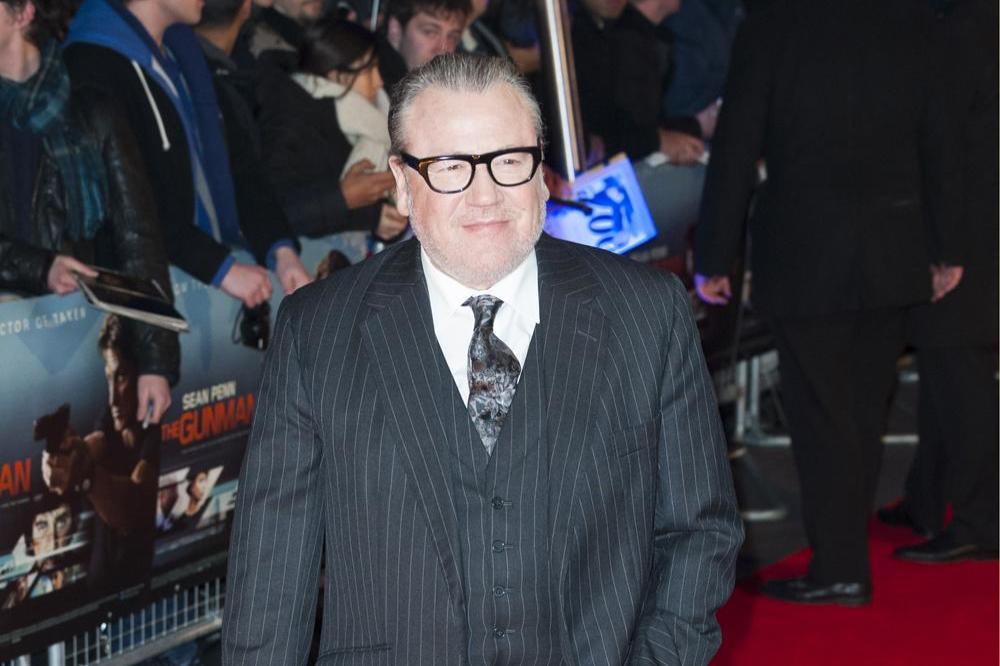 The 61-year-old actor has admitted he had "had enough" of working in films and TV as he felt no good opportunities were coming his way.

He said: "For a while I felt, I've had enough of this. I'm getting worse. The scripts are getting worse. Let's turn it in. Let's retire and die gracefully."

Although the 'Point Break' star regrets some of the choices he has made in his career, he is grateful that he received the roles at all.

He said: "I've done some crap, I regret some but you have to go to work to pay the bills."

Ray is set to star in 'King of Thieves', an upcoming British crime film based on the Hatton Garden safe deposit burglary of 2015, and Ray is honoured to have worked with the star-studded cast, which includes Sir Michael Cane, Jim Broadbent, Michael Gambon and Tom Courtenay.

He said: "They're a different class, we're lucky people. We do a job we like doing, but it don't half make a difference when there's no ego. I must be the only one with the ego."

He said: "The first thing he said to me was 'Hello Raymond. I know you're working with me, son. But don't be nervous - I'll look after you.'"

Ray plays Danny Jones in the forthcoming film, who is seen in the film cutting metal, and the star admits he thought the role would be more physically draining.

He said: "I thought all of this would be more physically draining, I don't mind a bit of drilling I'm quite handy when it comes to DIY, but I don't think I'd be that bad trying to get in somewhere." 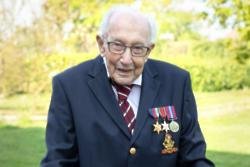