Radiohead performed a show in Israel last night (19.07.17), despite protests to axe the concert. 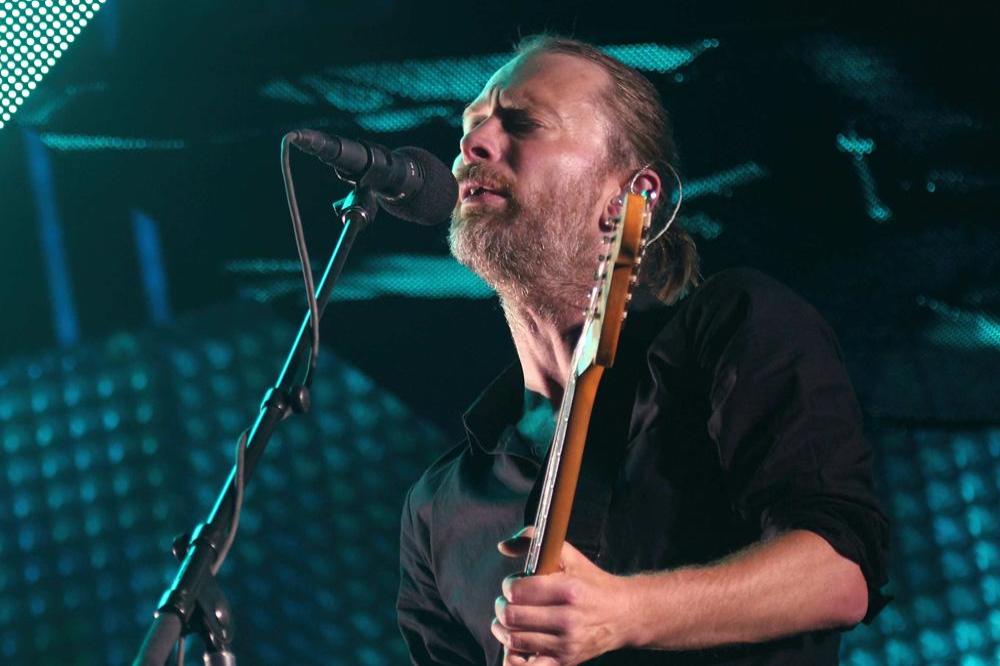 The British band played 28 songs at Yarkon Park in Tel Aviv, their longest gig in over a decade, after ignoring calls from stars such as British director Ken Loach to call off the event over human rights violations in the country.

Radiohead, fronted by Thom Yorke, performed their greatest hits, including 'Creep' and 'No Surprises' before concluding their second encore with their 1997 song 'Karma Police'.

Last week, Thom - who is joined in the band by Jonny Greenwood, Ed O'Brien, Colin Greenwood and Philip Selway - was involved with a war of words with Ken over the concert after the filmmaker tweeted urging them not to support the oppression of Palestinians.

He wrote: "Radiohead need to decide if they stand with the oppressed or the oppressor. The choice is simple. @thomyorke (sic)"

But Thom fired back, tweeting: "Playing in a country isn't the same as endorsing its government. We've played in Israel for over 20 years through a succession of governments, some more liberal than others.

"As we have in America. We do not endorse Netanyahu any more than Trump, but we still play in America. Music, art and academia is about crossing boarders not building them, about open minds not closed ones, about shared humanity, dialogue, and freedom of expression. I hope that makes it clear Ken. (sic)"

The Tel Aviv gig marked the end of Radiohead's three-month world tour to support their latest album, 'A Moon Shaped Pool', and the 20th anniversary of their third studio album, 'OK Computer'.