Quentin Tarantino reflects on Harvey Weinstein allegations: 'I wish I had done more'

Quentin Tarantino wishes he had “talked to” Harvey Weinstein about his inappropriate behaviour, because he knew he was making "unwanted advances" toward women.

Quentin Tarantino wishes he had “talked to” Harvey Weinstein about his inappropriate behaviour. 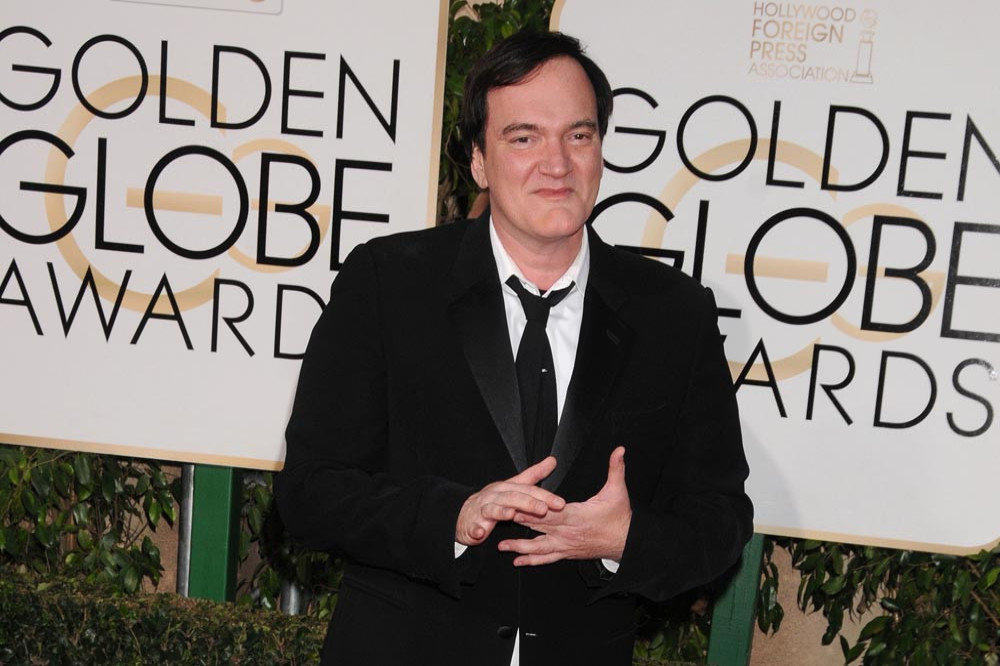 The 58-year-old filmmaking icon used to be friends with the disgraced movie producer before he was arrested and sentenced to 23 years in prison for third-degree rape and criminal sexual assault in the first degree.

And now, Quentin has admitted he knew Weinstein was making “unwanted advances” toward women, but didn’t know the extent of his misconduct.

Speaking on the ‘Joe Rogan Experience’ podcast, he said: "I wish I had done more. I wish I had talked to the guy. I wish I had sat him down and had the uncomfortable conversation. I didn't know about any rapes or anything like that but I knew he was like, you know … I chalked it up to the boss chasing the secretary around the desk.

“He was making unwanted advances. That's how I looked at it. I wish I had talked to him. I wish I had sat him down and gone, 'Harvey, you can't do this, you're gonna f****** up everything. I don't think anybody talked to him about it. And the thing about it is everybody who was in his orbit knew about it. They didn't know any, probably they didn't know anything about rapes. But they had heard things."

In 2017, the ‘Once Upon a Time in Hollywood’ director said he knew about the allegations against Weinstein because his then-girlfriend Mira Sorvino told him about it.

Mira made her own accusations of sexual misconduct against Weinstein, and Quentin said he was “shocked and appalled” by the claims.

He said at the time: "I was shocked and appalled. I couldn't believe he would do that so openly. I was like, 'Really? Really?' But the thing I thought then, at the time, was that he was particularly hung up on Mira.

“I chalked it up to a '50s-'60s era image of a boss chasing a secretary around the desk. As if that's OK. That's the egg on my face right now.

“I knew enough to do more than I did. There was more to it than just the normal rumours, the normal gossip. It wasn't secondhand. I knew he did a couple of these things."