Queen Elizabeth has paid tribute to those who lost their lives in the 9/11 terrorist attacks.

Queen Elizabeth has sent her "thoughts and prayers" to the families of the victims of the 9/11 terrorist attack on its 20th anniversary. 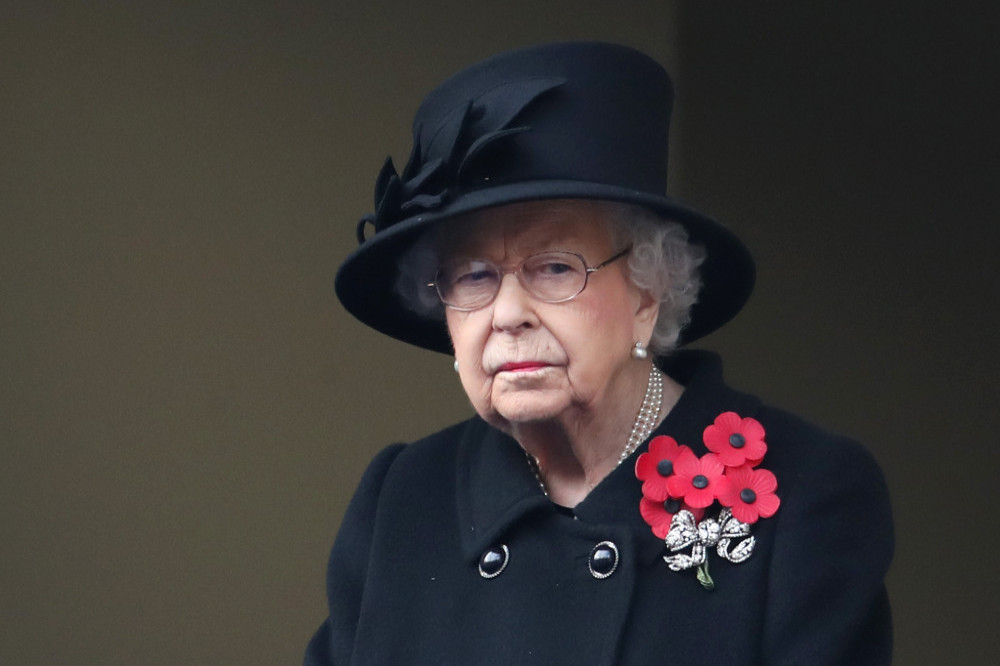 The 95-year-old monarch paid tribute to those who lost their lives in the coordinated attacks by the Islamic group al-Qaeda on September 11th 2001 in the US, which saw two planes crash into the World Trade Center and one into the Pentagon, killing almost three thousand people.

Her Majesty said: "As we mark the 20th anniversary of the terrible attacks on September 11 2001, my thoughts and prayers, and those of my family and the entire nation, remain with the victims, survivors and families affected, as well as the first responders and rescue workers called to duty.

"My visit to the site of the World Trade Center in 2010 is held fast in my memory. It reminds me that as we honour those from many nations, faiths and backgrounds who lost their lives, we also pay tribute to the resilience and determination of the communities who joined together to rebuild."

Mariah Carey also took to her Instagram account on Saturday (11.09.21) to pay her respects to the victims, posting: "On this anniversary of September 11, I find myself remembering the shock and anguish we all experienced with painfully deep sadness.

"Vivid images of the skyline I grew up loving so much, suddenly changed forever.

"Still astonished by how many innocent people were lost in an instant.. gone forever but never to be forgotten.

"Thinking of all the families still mourning their loved ones twenty years after that devastating and tragic moment in our history. Sending out love and prayers to my fellow New Yorkers.. and to us all. #NeverForget (sic)"

Kris Jenner told her fans to "take a moment" this morning to remember those who died in the horrific attack, as well as the heroes who sacrificed their lives to rescue the innocent people caught up in the incident.

She said: "20 years ago today. Take a moment this morning to remember and honor those who lost their lives, the families and friends who lost their loved ones, and the survivors of the horrific attacks on 9/11. We’ll never forget the sacrifices made by the firefighters, early responders and civilians who risked everything to help others in the most incredible and unforgettable display of heroism. I’ll never forget that day, and my thoughts are with everyone who lost someone they love. Life is so precious and today is a reminder to me to cherish every single moment I have with those I love. We must show each other love, forgiveness, grace, and be thankful for the time we have together. #NeverForget #911 (sic)" 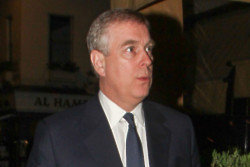 Queen Elizabeth may never get to meet great granddaughter Lilibet