Queen Elizabeth II says “issues raised” by Prince Harry and Meghan, Duchess of Sussex, in their tell-all interview are “concerning” and will be “addressed by the family privately”.

Queen Elizabeth II says “issues raised” by Prince Harry and Meghan, Duchess of Sussex, in their tell-all interview are “concerning” and will be “addressed by the family privately”. 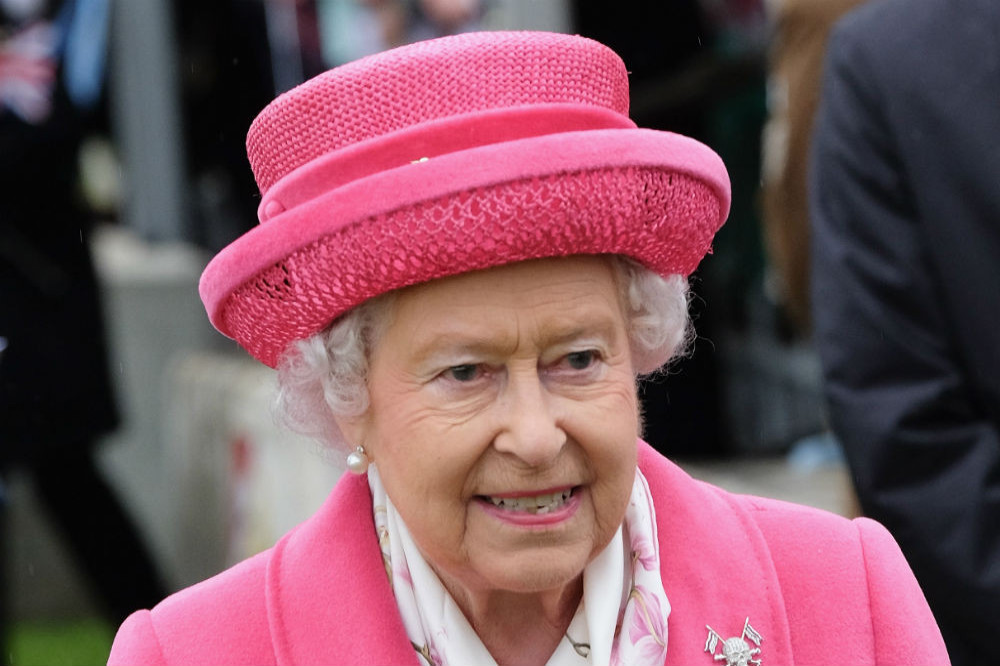 Harry and Meghan sat down with Oprah Winfrey for an interview this week in which they discussed their decision to step down as senior royals, and also accused an unnamed family member of asking what the colour of their then-unborn son Archie’s skin would be because Meghan is biracial.

And now, the 94-year-old monarch has released a statement addressing the claims made in the interview, saying she is “saddened” to learn how “challenging” life has been for Harry and Meghan, as well as saying the “issues raised” are “concerning”.

The statement, released by Buckingham Palace, read: "The whole family is saddened to learn the full extent of how challenging the last few years have been for Harry and Meghan.

“The issues raised, particularly that of race, are concerning. Whilst some recollections may vary, they are taken very seriously and will be addressed by the family privately.

The Queen’s statement comes after Oprah revealed after the interview was aired that it was not the monarch herself, nor her husband Prince Philip, who had made the comments about Archie’s skin tone.

Oprah explained: "[Harry] did not share the identity with me but he wanted to make sure that I knew - and if I had the opportunity to share it - that it was not his grandmother, nor his grandfather that were part of those conversations."

She added: "He did not tell me who were part of those conversations. As you can see, I tried to get that answer on camera and off."

Meghan, 39, claimed in the interview that there had been several "concerns and conversations" raised by an unnamed member of the royal family about her son's skin tone before his birth.

She explained: "That was relayed to me from Harry. Those were conversations that family had with him."

However, Meghan – who is currently expecting a second child, a baby girl, with Harry - insisted she wouldn't reveal the identity of the individual.

She said: "That would be very damaging to them."

Prince Harry then admitted to being "shocked" by the conversations, but again insisted he didn't wish to name anybody.

He said: "That conversation, I am never going to share. At the time, it was awkward, I was a bit shocked." 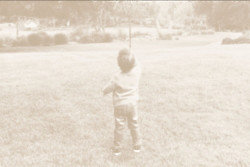