Princess Andre wants to launch her own YouTube channel.

Princess Andre wants to launch her own YouTube channel. 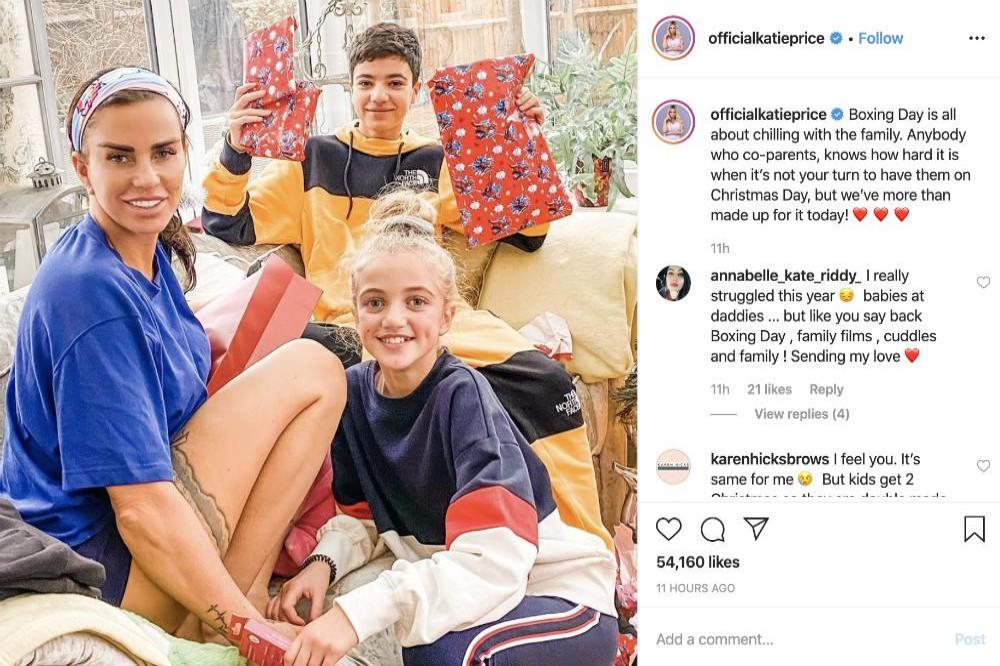 The 13-year-old daughter of Peter Andre and Katie Price is keen to have her own programme on social media including focusing on beauty and shopping hauls as well as showing her life with her famous family.

A source told The Sun Online: "Princess's channel will launch next week as Katie thinks it's the future. Princess is a natural performer and will be doing a mixture of things - beauty and shopping hauls, giving fans a look inside her life and showing off her new pets too."

It comes after Peter admitted he is stressing out about his daughter Princess turning 13.

He wrote on Instagram: "About to have my first ever teenage daughter. Stress... nah, she'll be fine right? A nun right? (sic)"

He then shared a clip where he asked his daughter: "How are you going to be 13? You're the first daughter I've ever had that's going to be a teenager. I'm stressing, do I need to get over it?"

Princess replied: "Yep. Because it is what it is."

Meanwhile, Princess and Junior's mother Katie recently admitted it's "taken bloody time" to become friends with Peter after their split.

The former flames - who were married for four years until 2009 - amicably co-parent their children, and the 42-year-old star revealed she's even struck up a friendship with her ex's new wife Emily.

She said: "It's taken bloody time! I do like Emily as well. We're like chalk and cheese. We're completely and utterly different!

"So when I go to Pete's, I think he thinks I'm lively. I'm like, 'You were with me for six years, Pete! You know what I'm like. You were actually the same. You're nuts as well.'

The former glamour model suggested her ex-husband sometimes "forgets" what she can be like despite their past relationship.