Prince's addiction to painkillers began after a bathtub accident when rehearsing for a performance in Minnesota, a new biography has claimed.

Prince's addiction to prescription pills started after a bathtub accident, it has been claimed. 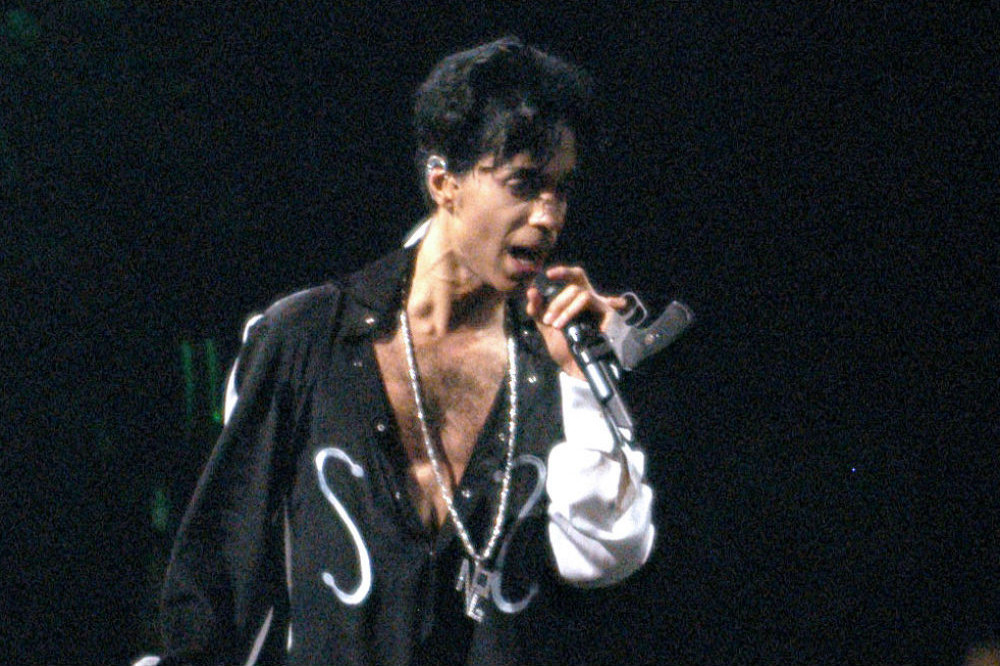 The late music legend turned to painkillers after suffering injuries when rehearsing for a performance in Minnesota on his tour promoting the 'Purple Rain' album. Prince had been planning to sing a song from the tub suspended in mid-air, but it collapsed during rehearsal and left him in terrible pain.

Alan Leeds, his tour manager at the time, recalls in the new book 'Nothing Compares 2 U: An Oral History of Prince': "It fell 10 or 12 feet with him in it. I never moved so fast in my life.

"After that, his back hurt day after day. Then in LA, he slipped and hurt his knee. He got some meds and finished the tour, but I don't think his hip and his leg were ever completely normal after that."

Prince passed away in 2016 at the age of 57 after an accidental drug overdose and the manner of his death was ironic to those who knew him as the 'When Doves Cry' hitmaker was anti-drug as a teenager.

His cousin Pepe Willie said: "He wasn't hip at all. Prince was a square.

"We'd go outside, smoke a doobie and come back upstairs, and he goes, 'Oohhhh, ooohhh, look at you! Your eyes are red! Look at you, look at you!' And we'd be going like, 'Oh, man, come on.' He was square."

Susannah Melvoin, the music icon's one-time fiance and vocalist in many of his bands, also explained how Prince turned to dessert rather than drugs during lengthy recording sessions.

She said: "In his marathon sessions, he would eat cake. He loved, loved, loved cake, mostly vanilla with chocolate frosting.

"I would make that for him on a regular basis and that would keep him going. He would come up from the studio, take another slice, go back down. That's how he kept going." 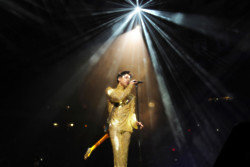 Prince was in 'such good spirits' making Welcome 2 America 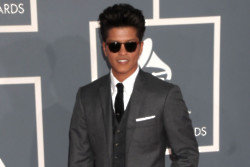 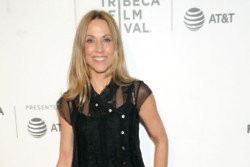