Prince Jackson was taken to hospital after being involved in a motorcycle accident but he was released shortly afterwards.

Prince Jackson was taken to hospital after being involved in a motorcycle accident. 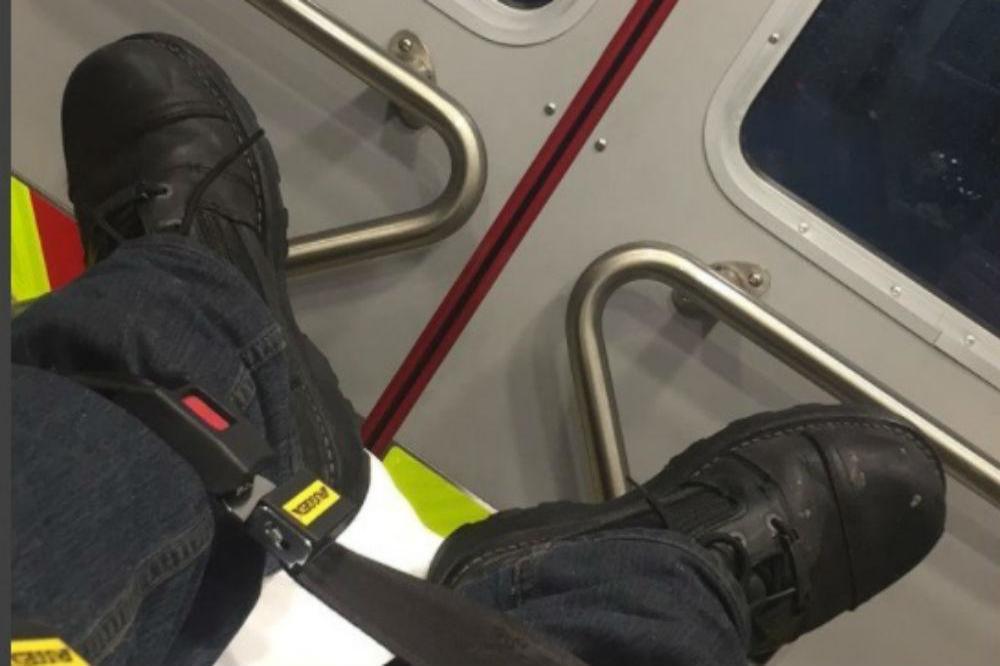 The 20-year-old student - the son of the late Michael Jackson and his ex-wife Debbie Rowe - was riding in light rain in Los Angeles on Thursday (02.11.17) morning when he lost control of his bike, TMZ reports.

An ambulance was called and he was taken to a nearby emergency room, where he was checked over by doctors.

Prince revealed to his fans he was in the ambulance when he shared a picture on Instagram of his feet from a stretcher.

Medics found no broken bones or serious injuries, so Prince was released and headed straight for his class at Loyola Marymount University.

It's unclear how long Prince has been riding his bike, but he first started showing pictures and videos of his Harley Davidson and YouTube on Instagram in September.

In one, he said: "I've always wanted a bike ever since I was little. I think it's just bad-ass. I don't know what to tell you."

The responsible star revealed he had taken a three-day California Motorcycle Safety Programme course to prepare but he still incurred the wrath of his sister, Paris Jackson, for not taking enough precautions when out on his bike.

Prince recently spoke of the "strong bond" he shares with Paris and their younger brother Blanket, 15, who is known as Bigi.

He said: "Me and my siblings get along really well - especially my sister. She's grown so much and she's been able to really step up. I don't really see myself as her older brother. We're equal partners when it comes down to it. Bigi is just so mature for his age. It's a pretty strong bond."