Prince Charles has reassured fans that his father Prince Philip is being "very well looked after" in hospital after his admittance last week.

Prince Philip is being "very well looked after" in hospital. 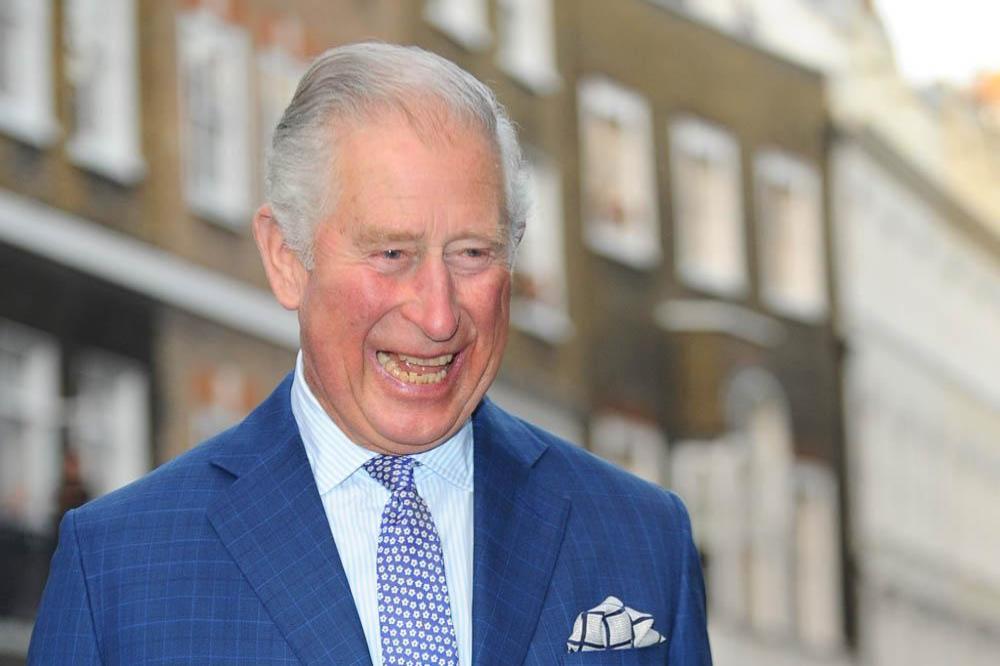 The 98-year-old royal was admitted to the King Edward VII Hospital in London as a "precautionary measure" on Friday (20.12.19) for a pre-existing medical condition, and his son Prince Charles is pleased with how well he's being cared for there.

During a visit to South Yorkshire on Monday (23.12.19), Charles was asked about his father's health and he replied: "He's being looked after very well in hospital."

Buckingham Palace announced in a statement last week that Philip had travelled to the hospital in the capital from Norfolk - although not via ambulance.

Although no official update has been given, it's thought Philip will be well enough to return to Norfolk to celebrate Christmas (25.12.19) with his royal loved ones.

Philip's admission came on the same day as his wife Queen Elizabeth left London to travel to her Sandringham estate in Norfolk to begin her festive break.

She is expected to remain at the estate until after the anniversary of her father's death on 6 February. 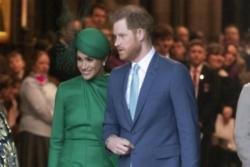