Prince Charles and Camilla, the Duchess of Cornwall, are "very excited" about Prince Harry and Meghan Markle's wedding day. 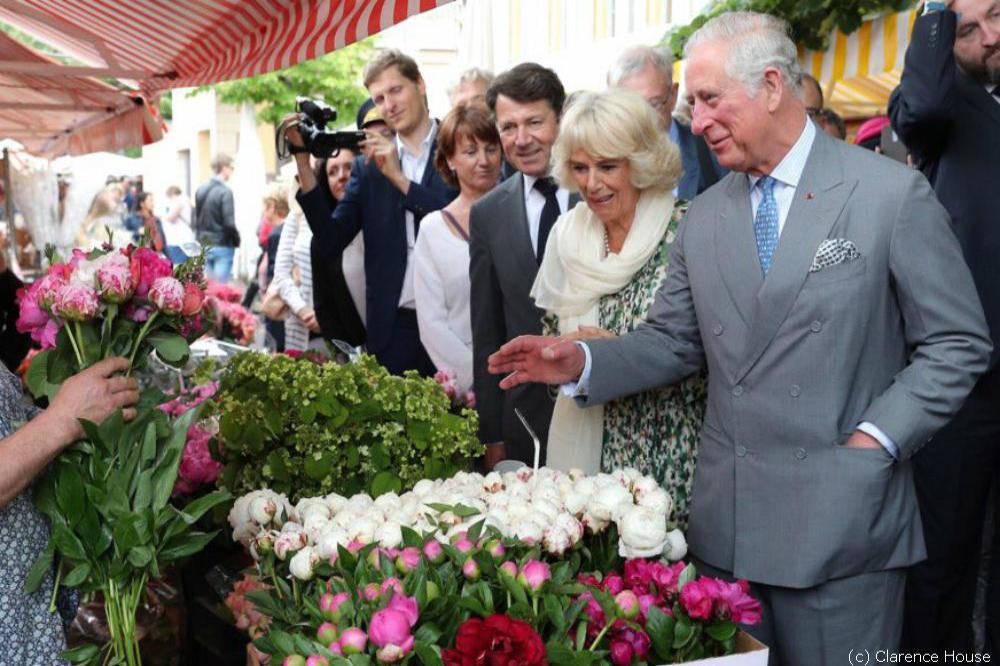 The Duke and Duchess of Cornwall are excited about his son's forthcoming big day on May 19, when the flame-haired prince will tie the knot to Meghan Markle, and the pair admitted it will be a "very special" occasion for the whole family.

Speaking at Nice Flower Market in France on Wednesday (09.05.18), Camilla said: "It's very nice, all very exciting. We can't wait."

Charles added: "It's absolutely marvellous. It's going to be a very special day for everybody."

Camilla, 70, admitted it has already been a busy year with both the birth of Prince William and Duchess Catherine's baby Prince Louis just over two weeks ago and the royal wedding later this month, and there is still more to come for the royals with Zara Phillips expecting.

When asked about the two big events, she said: "[It's] quite a lot. A few more to go. Zara's got a baby coming."

Charles and Camilla spent a final morning in Nice as part of their French tour before they head to Athens, Greece, on Wednesday afternoon.

The 69-year-old prince is to host Harry and Meghan's second wedding reception at their nuptials - which will take place at St George's Chapel at Windsor Castle, Windsor - but Sarah Ferguson, the Duchess of York, has reportedly been snubbed from the private party at Frogmore House.

A source said: "Numbers are limited to the evening party, she is not a member of the Royal Family anymore and Prince Charles doesn't have time for her."

Meghan is expected to wear a £100,000 wedding dress by Ralph & Russo - the same designer she wore for her engagement photoshoot - when she walks down the aisle. 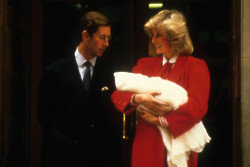 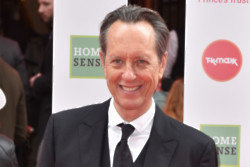