Salma Hayek feels "so powerful" when she takes her dogs for a walk and they have to obey her commands.

Salma Hayek feels "so powerful" when she takes her dogs for a walk. 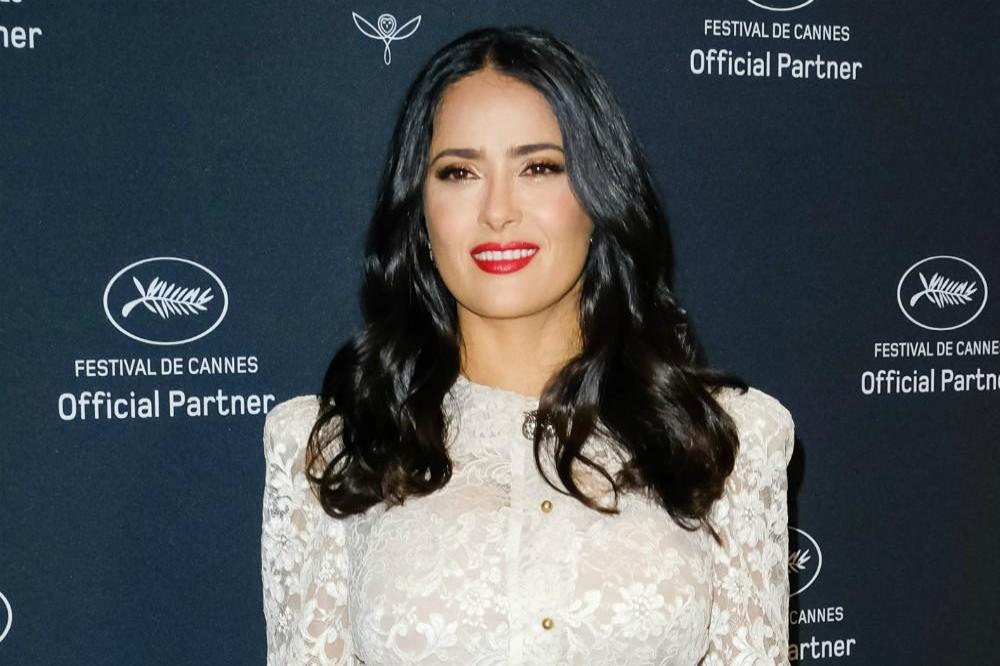 The 'Like a Boss' actress relishes the fact she's in control when her canine companions are on their leashes and she can get them to listen to her and follow where she wants them to go.

She told the New York Post newspaper's Page Six column: "The moment I felt like a boss is sometimes when I take my dogs out for a walk and they are not behaving and I say, 'Hey!' And they actually stop and come back -- and I feel so powerful"

The 53-year-old actress recently recalled how she was left "severely injured" after she was viciously attacked by a spider monkey named Tyson while shooting 'Frida', in which she played famous Mexican painter Frida Kahlo, who had two of the primates as pets - in 2002.

Discussing a photo shoot she did at the time which saw her pose with the primate, Salma explained she had been very "brave" to agree to pose for the pictures as she'd previously been on the receiving end of the attack during filming.

She said of the pictures: "This is 2002 when I did 'Frida' and this was in Vogue and I was very proud to be part of Vogue for the first time in my life.

"This monkey, who was named Tyson, actually attacked me during the filming of 'Frida' and I was really severely injured.

"But I was brave enough to let him come back and work again in the movie and then I still did a photo shoot with him for Vogue afterward.

"I was really hoping he wouldn't go for my face."