Police were called to R. Kelly's house on Wednesday (08.01.20) after his two girlfriends, Azriel Clary and Joycelyn Savage, allegedly got into a fight.

Police were called to R. Kelly's house on Wednesday (08.01.20) after his two girlfriends allegedly got into a fight. 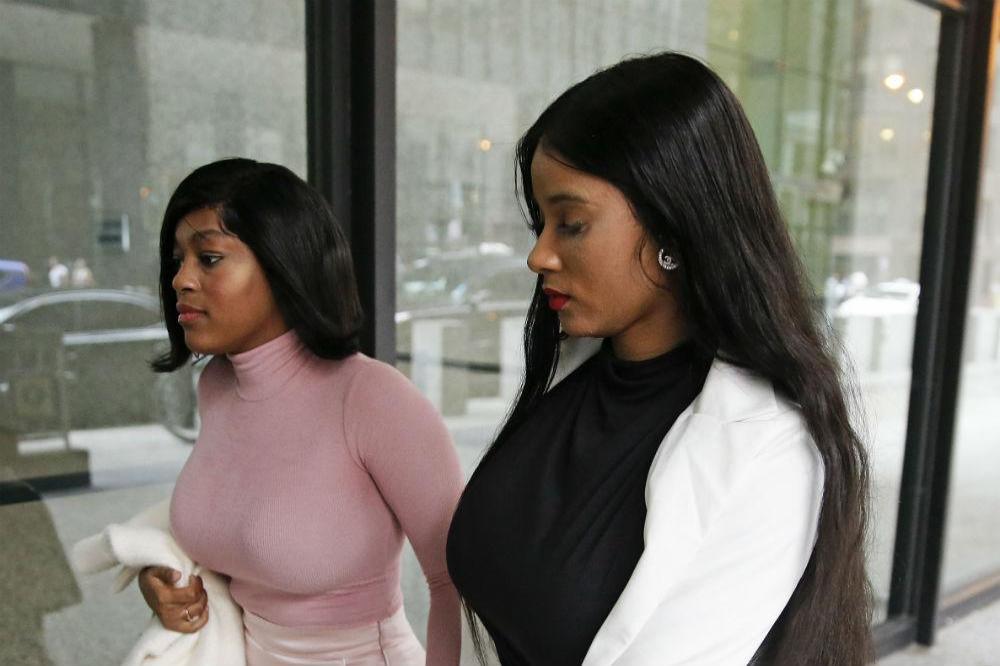 Instagram Live footage obtained by TMZ from Azriel Clary's account showed her and Joycelyn Savage yelling at one another before their row got physical, and at one point, the phone is jostled and falls to the ground while a scream can be heard before the altercation was broken up.

Chicago police attended the property at around 2.10pm after receiving a "call of a battery in progress inside of a residence involving two females".

"The female victim and the 24-year-old female offender were engaged in a physical altercation until separated by unknown individuals at the scene. The offender fled and is not in custody at this time.

"The 22-year-old female victim was transported to Northwestern Hospital in good condition."

Detectives are currently investigating the incident and, on her Instagram Live, Azriel said she wanted to "press charges immediately".

She filmed herself talking to officers and claimed Joycelyn and another woman had come to collect some of the disgraced singer's belongings and an argument broke out, but she was simply defending herself.

However, Joycelyn insisted her rival was trying to "sabotage" her.

She told People magazine: "This girl has been trying to sabotage me ever since the start of it all. It's just gotten worse since we've moved in together at the Trump Tower.

"She's so immature, she knew I was packing my stuff to leave so she decides to go on Instagram Live to cause a scene."

The 'Ignition' singer is currently being held in prison without bail after being arrested for numerous sex crime allegations, which he has pleaded not guilty to.