Peter Andre is to star with his 15-year-old son Junior in new film 'On The Other Foot'.

Peter Andre's son Junior has bagged a role in his father's new movie. 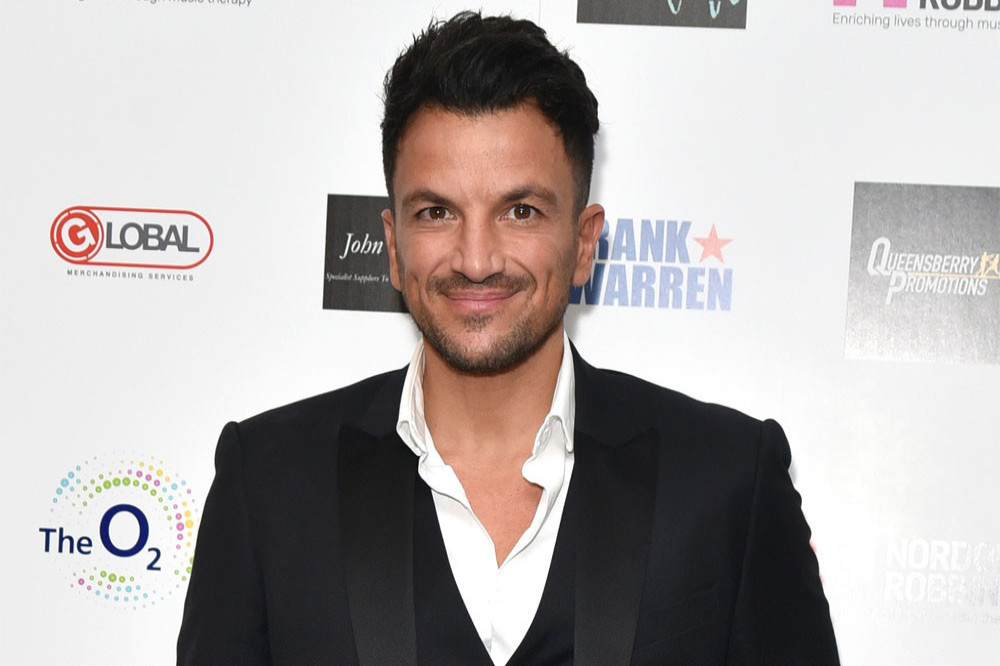 The 15-year-old will get his big screen debut in Peter's new film 'On The Other Foot' and he is "really excited" and "so happy" about the new role.

Writing in his column for New! magazine, he shared: "As well as concentrating on new music I’ve been filming for a new film. I’m also happy to say that Junior will have his first acting role in this film too and he’s really excited."

He wrote on the photo sharing platform: "I am proud to announce I have joined the cast of @ontheotherfootmovie. Written and produced by @therealfredinwaka I’m so happy to be in my first ever film and hope it’s the start of many. #ontheotherfootmovie #endracism #independentfilms #britishfilm. (sic)"

Peter was due in Los Angeles to explore his acting opportunities, but lockdown prevented him from being able to travel.

Speaking during lockdown, he said previously: "I was supposed to be out there, in Los Angeles this year. They were parts in feature films that I was sent scripts of. I was incredibly excited to get to work in feature films ... I’ll definitely go out there when we can – and I might just take Junior with me. That’s what Junior wants to do. He’s not as interested in doing music, but he loves acting. They don’t know me so well out there, which is brilliant when you want to start on a new path." 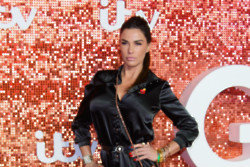 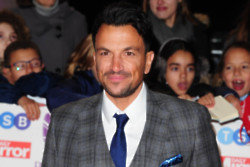