Peter Andre learned to be a 'multitasker'

Peter Andre has learned how to be a "multitasker" in lockdown.

Peter Andre has learned how to be a "multitasker" in lockdown. 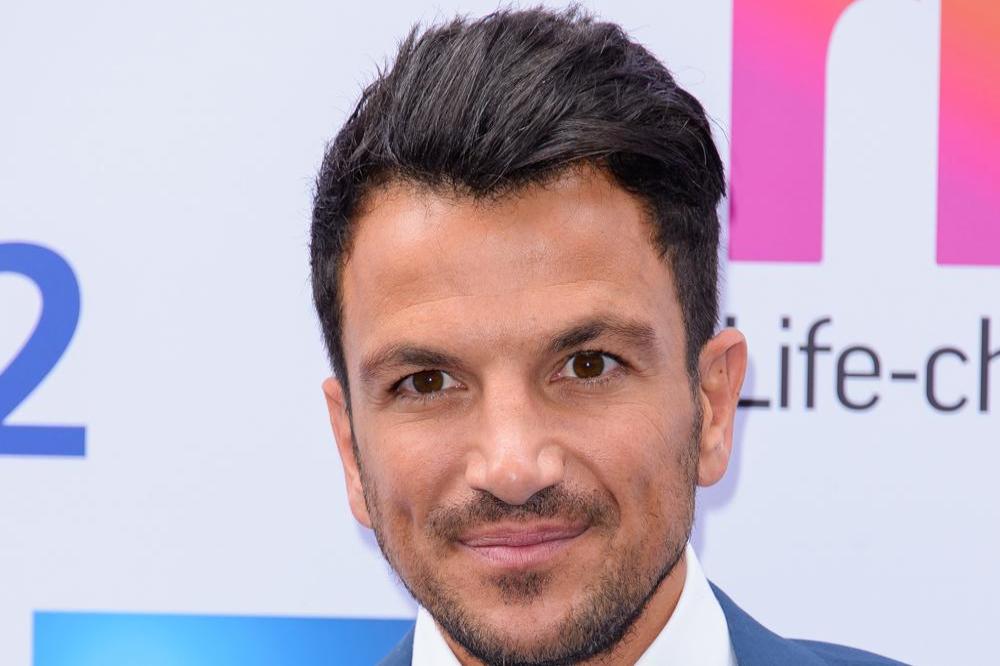 The 'Mysterious Girl' hitmaker's wife Emily has been back at work last week, so Peter has been handling all the school run duties and packing the lunchboxes.

Speaking about his week on his family's reality show 'Life with the Andres', he said: "Emily has been at work, so I've been in charge of taking the kids to school. She was trying to teach me how to do Millie's hair and trying to remember to put fruit in their packed lunches. I think I did ok , I've learnt to be a multitasker."

Meanwhile, Peter - who has Amelia, six, and Theodore, three, with Emily and Junior, 15, and Princess, 12, with his ex-wife Katie Price - recently admitted that there was a "big possibility" that him and Emily would have more children.

The singer said: "Here I was trying to get my head around the thought of having one more child but then Emily throws a bombshell on me of having two more children. So now I'm really confused about what she wants. Before it was a definite no no."

And Emily is also keen to have kids and wants two more children in the next three years before the singer and television personality turns 50.

Emily said: "With Theo going to school in September, it gives us a year to think about so we have plenty of time.