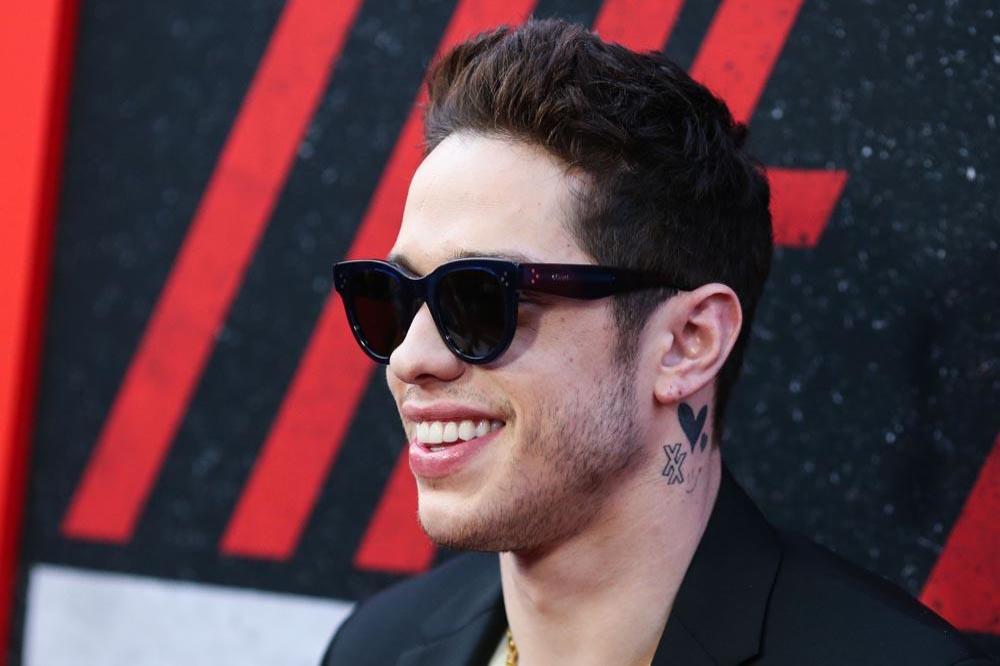 The 'King of Staten Island' actor - who was previously engaged to Ariana Grande, and has also dated Kate Beckinsale, Margaret Qualley and Kaia Gerber - has admitted he's a "hopeless romantic", but he hopes one day he'll be "fortunate enough" to find "true love".

Pete told 'PEOPLE Now': "I am a hopeless romantic. I think I believe in true love, and I think being in love is a great thing, and I hope I am fortunate enough to find that one day."

Following his high profile romances, Pete insisted earlier this year that he's "staying away" from dating for the time being - unless he finds the one.

He said: "[I'm] not dating for a while, unless I meet the love of my life. I'm pretty done with [dating], I'm going to try and stay away from that. It's just a lot."

The 26-year-old comedian previously said he treats his partners like "princesses", and said his "love language" when he's in a relationship is to spoil his loved one as much as possible.

Meanwhile, Pete previously recalled how his family "freaked out" when he started dating 'Underworld' actress Kate.

The 'Saturday Night Live' star enjoyed a brief romance with the 46-year-old actress last year, when they were spotted together at a Golden Globes after party in January, before splitting just a few months later in April.

And Pete has said he became the envy of the males in his family when the news emerged.

He said: "All of my uncles freaked out."

The 'Dirt' star dubbed Kate as "one of the funniest people" he's "ever met", and said their romance only came to an end because he was taking time to work on his mental health and couldn't keep up a relationship.

Pete - who gave a similar reason for his split with Kaia - explained: "She's one of the funniest people I've ever met.

"[We split because] I was going into another rehab. I must have a pattern. I wasn't right yet, and [Kate] had a lot of acting and work to do. She's a superstar."