Pete Davidson likes to be “very honest” in his relationships, because he wants his prospective partners to be aware of his "issues" as soon as possible.

Pete Davidson likes to be “very honest” in his relationships. 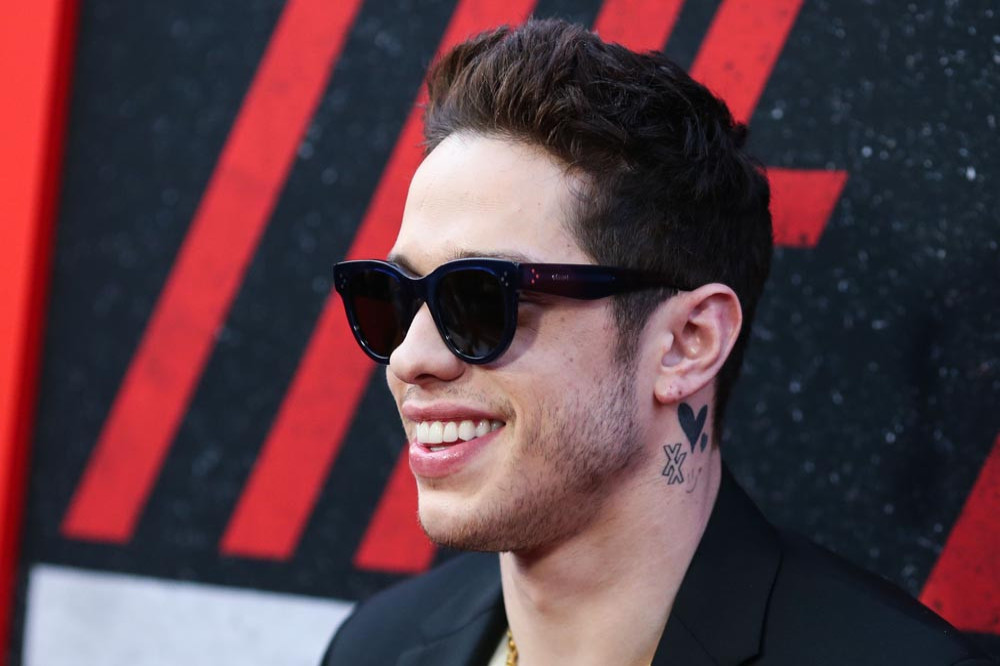 The 27-year-old comedian and actor is believed to be dating Phoebe Dynevor, and has opened up on his approach to dating, which includes being open about his “issues” right from the start.

He confessed: "I am just very, very honest. I think what a lot of people do is they try to put on — not even their best self — but like, almost a version of themself that they would like to be. And then eventually, that will unravel, you know? So, I just, off the top, I'm like, 'Hey, I'm nuts. Here's all my issues. Here's what I do. Here's the therapists. This is what happens.'

“And that can either be a lot for someone or they could be like, 'Cool, that was really refreshingly honest.' Or, sometimes it can be a little intense and weird and people can't handle that stuff.”

Pete – who was previously engaged to Ariana Grande – also admitted he hates “playing games” and prefers to be upfront about his romantic interests.

He added during an appearance on ‘The Breakfast Club’ on Thursday (06.05.21): "No, if I'm into you, I'm really into you. It just creates this whole anxiety and a lot of stress, and there's enough of that going on. So, I think, like, that part of the relationship, it should be so easy. It should just be like, 'Hey, there's something wrong today.' 'Hey, I'm really happy today.' Communication is really key."

Meanwhile, the comedian previously admitted to learning different things from each of his past relationships.

He said: "I think you grow a lot as a person. I've learned a lot from the awesome chicks that I've been with, and they're all cool. So I think you just grow, you become a better version of yourself, because you learn a little something from everybody." 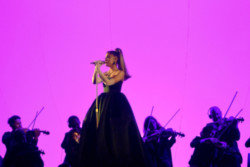