Oscar-winning actress Penelope Cruz has admitted her life has been transformed by motherhood.

Penelope Cruz's life has been transformed by motherhood. 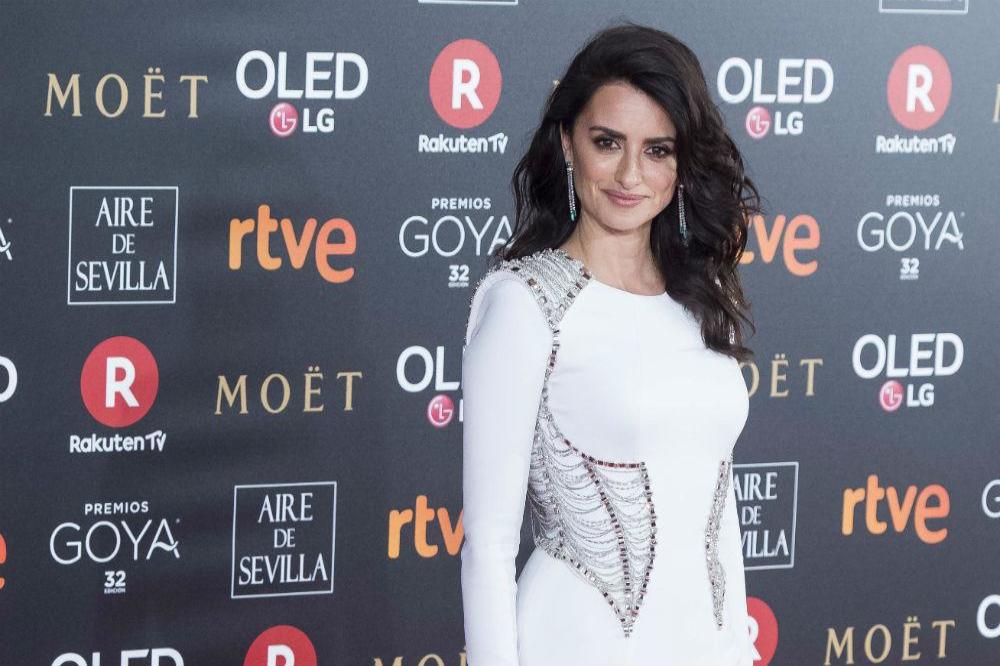 The Oscar-winning actress - who has kids Luna, five, and Leo, eight, with Javier Bardem - has admitted that being a parent has totally changed how she approaches her career.

She shared: "When you're a mother, everything changes.

"Every time I read a project, the first thing that I look at is the dates and location. I try to work more in the summer, or sometimes they put all of my stuff together, like the movie I'm doing now with Olivier Assayas.

"My family is always together, so you have to find a way that works. My main priority is raising my kids, but this job, fortunately, makes it easier because I am not working the whole time.

"You're shooting, but then you also have a lot of free time, and it's a big blessing to have that."

Penelope, 44, has ambitions of one day directing a narrative feature film.

But the brunette beauty - who has been married to Javier since 2010 - is determined to make her kids her number-one priority.

Asked whether she hopes to direct a feature film in the future, she told Collider: "Yes, that is something that I've thought about, every single day of my life, since I was 16, and I know someday that I will do it.

"It's not the right time yet. My kids are little, and I don't work now as much as before, but maybe in a few years, I will try to do that."

The actress hit out at what she perceives to be unrealistic expectations placed on women.

She explained: "There are so many taboos related to women.

"You realise when you go through the whole process [of becoming a parent] that society tricks women a lot - and men too."