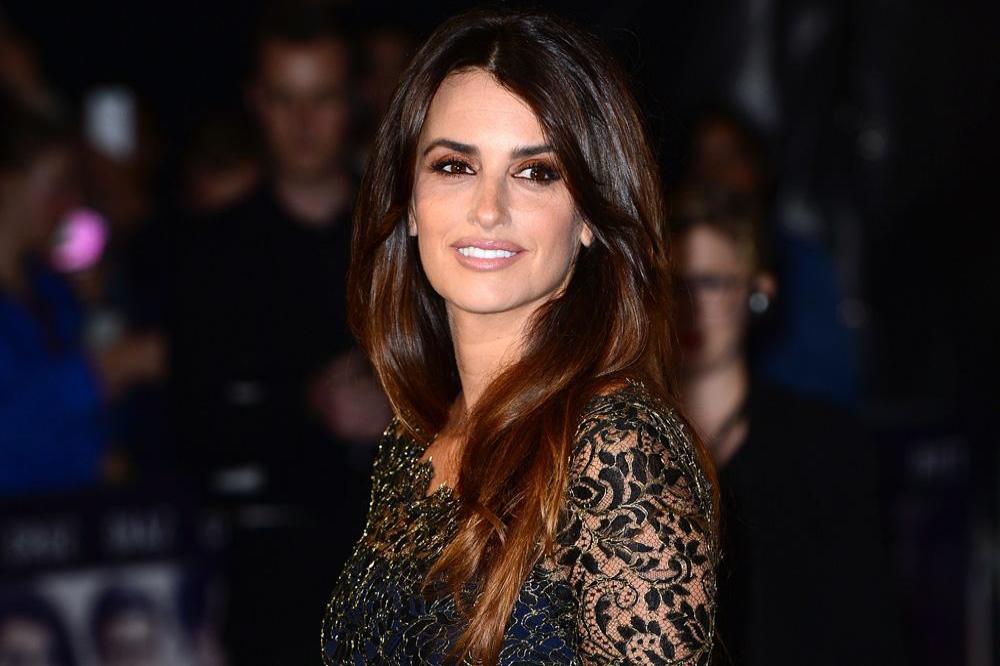 Penelope Cruz credits breastfeeding for helping her to slim down after two pregnancies.

The 39-year-old Oscar-winning actress gave birth to her second child, Luna, in July, and also has a two-year-old son, Leonardo, with her husband, Javier Bardem, 44, and insists she didn't do anything drastic to get back in shape.

The 'To Rome With Love' star told the January issue of Red magazine: "I think I'm very lucky that I can breastfeed my children because sometimes even if a woman wants to, she can't.

"I breastfed my son for 13 months and I plan to do at least the same with my daughter. That's an amazing thing for babies, but it's also really good for the mother because it regulates your body again after pregnancy."

The Spanish star has also been eating "really healthily" but is still enjoying "a lot" of food.

Meanwhile, Penelope is furious that YouTube censored the six-minute promotional film, 'L'Agent,' she wrote and directed to advertise her and her sister Monica's Agent Provocateur collection earlier this year.

She said: "It was censored on YouTube. Did you know that? There are so many violent films on there and they don't even check your age or ask for your email address before you watch them. 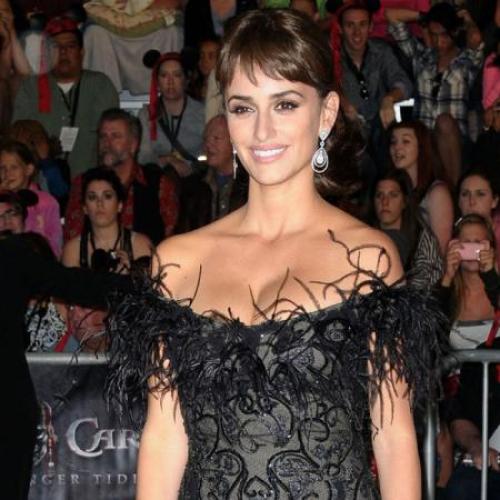 Penelope Cruz credits breastfeeding for helping her get slim down after two pregnancies and insists she is still eating a lot of healthy food.

"We actually got a lot of hits because people were curious: 'How come they banned this video? Is Penélope Cruz perverted?'

"I don't mind. I'd rather be called a pervert for that than the violence they allow teenagers to watch."

She added: "They gave me all the freedom and I was able to tell the story I wanted to tell."