Penelope Cruz supported her sister Monica as she gave birth to her first child via a sperm donor in a Madrid hospital on Tuesday afternoon (14.05.13). 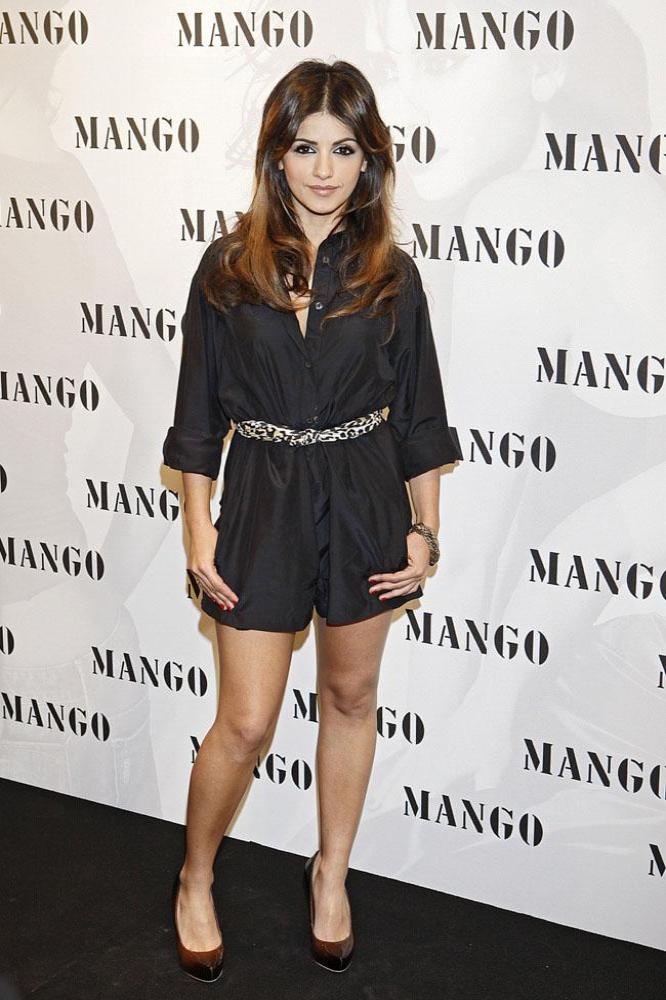 Penelope Cruz was by her younger sister's side as she gave birth to her first child via a sperm donor.

The 39-year-old Oscar-winning actress, who is pregnant with her second child and has a two-year-old son, Leo, with her husband Javier Bardem, was present to support her sister Monica as she gave birth to a baby girl at Ruber Hospital in Madrid, Spain on Tuesday afternoon (14.05.13).

Monica previously opened up about her decision to start a family alone.

She said: "I am going to be a mother! I have managed to fulfil the dream of a lifetime.

"Because of that I want to share with all of you this special journey and to be able to tell you about all my experiences during this fascinating time.

"I wanted to avoid, above all, that they spoke about possible fathers or the possible candidates to be it.

"So I have decided to tell all. To become pregnant, I turned to artificial insemination.

"I want to tell, also, so I can have the opportunity to show my thanks to all those anonymous men that help to give many women like me, the dream of their lives."