Pedro Pascal's "life changed" after starring as Oberyn Tyrell in 'Game of Thrones', and as Javier Peña on the Netflix series 'Narcos'.

Pedro Pascal's "life changed" after starring in 'Game of Thrones'. 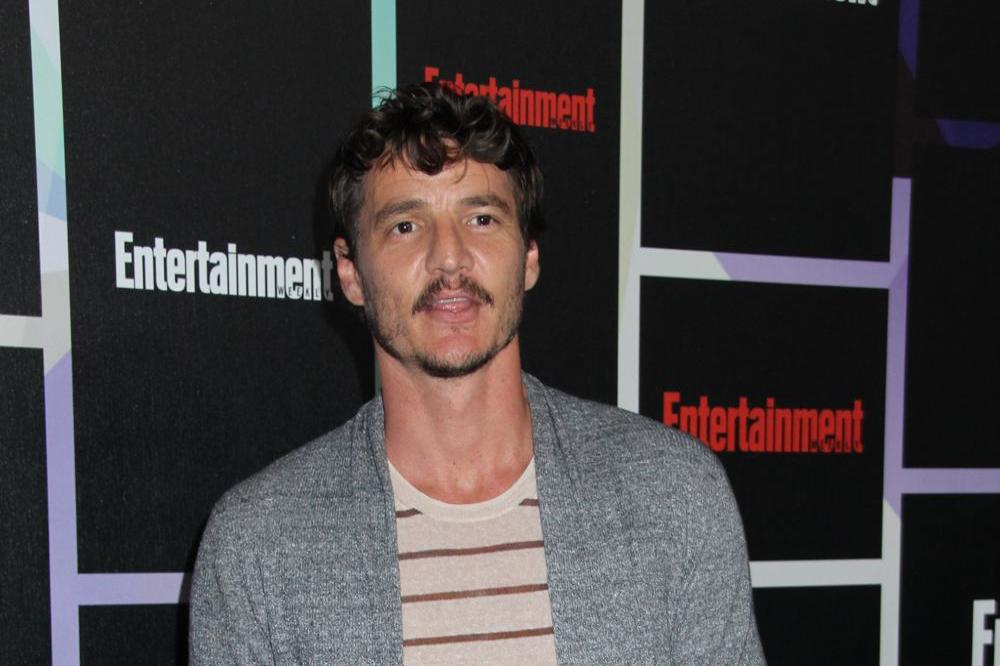 The 42-year-old actor had a brief role in the hit HBO fantasy drama as Oberyn Tyrell, and despite his character not surviving the cut throat world of the show for very long, he's still found himself getting noticed as "the guy from 'Game of Thrones'".

Speaking about his new found fame, Pedro - who also stars as DEA agent Javier Peña on the Netflix series 'Narcos' - said: "My life changed. I've been getting to see the world. No matter where you go, there's going to a place where they're really into 'Narcos' and you're the guy from 'Narcos', or the guy from 'Game of Thrones'."

And the star admits he's been spotted in some "really, really strange places", including the middle of the sea.

He recalled: "I was snorkelling, and this person kept on looking at me. I remember I got really nervous because I thought there was a shark or something ... He's just, like, coming toward me and without introducing himself or anything, he just pulls out his GoPro and he takes a picture of us. [He just said] 'Gracias!' [and I realised I'd been recognised] even floating out at sea."

Pedro thinks he's "lucky" to have had the chance to star in two hugely popular series, as he wouldn't have found fame so quickly without the roles.

He added: "There's such an international popularity. I think that's just lucky."

The actor also claims finding fame at an older age has been "funny", because "hard work" makes "everything hurt".

Speaking to 'Entertainment Tonight', he said: "I've been having that fantasy since I was a child. And then I realise that the fantasy is actually just like, being in a trailer, synced into a moment perfectly scored to some cool music. Because it's such incredibly, incredibly hard work. And getting to it at an older age is funny, because everything hurts."