Pedro Pascal has sent his support to his sister Lux after she publicly came out as a trans woman.

Pedro Pascal has sent his support to his sister Lux after she came out as a trans woman. 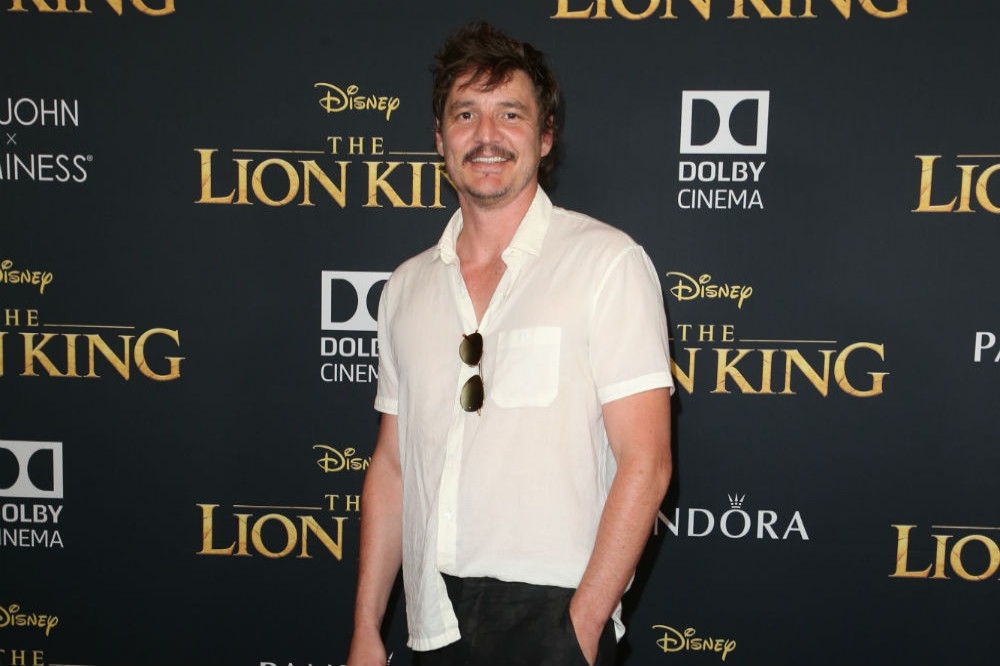 The 'Mandalorian' actor shared a photo of his sibling - who was previously known as Lucas - on the cover of the new issue of Ya magazine, in which she opened up about her transition for the first time, on his Instagram account along with a touching caption.

The brief phrase translated to: "My sister, my heart, our Lux."

In the publication, Lux, 28, hailed her 45-year-old brother as an "important part" of her transition.

She said: "He's also an artist and has served as a guide for me.

"He was one of the first people to gift me the tools that started shaping my identity...

" For everyone in my family my transition has been something very natural. Almost something they expected to happen. "

After coming out to Pedro, she recalled he asked her how she felt and when she said she was happy, the 'Game of Thrones' actor replied: "Perfect, this is incredible."

Lux initially came out as nonbinary to her family, but later grew to realise she identified as a woman.

She said: "Moving through the world as a woman is much more simple for me, but I still advocate for nonbinary identities to have a space in society."

And she called for activists who will speak out on many issues.

She said: “We need trans activists who are good, intelligent, informed and who are references to speak out against transphobia, homophobia, racism”.

Lux - who began hormone treatment last summer - told the publication she is now preparing to study at Julliard to learn acting as a woman.