Sir Paul McCartney and his wife Nancy Shevell visited Buckingham Palace in London on Friday (04.05.18) so the music legend could be made a Companion of Honour by Queen Elizabeth II.

Sir Paul McCartney was made a Companion of Honour at Buckingham Palace on Friday (04.05.18). 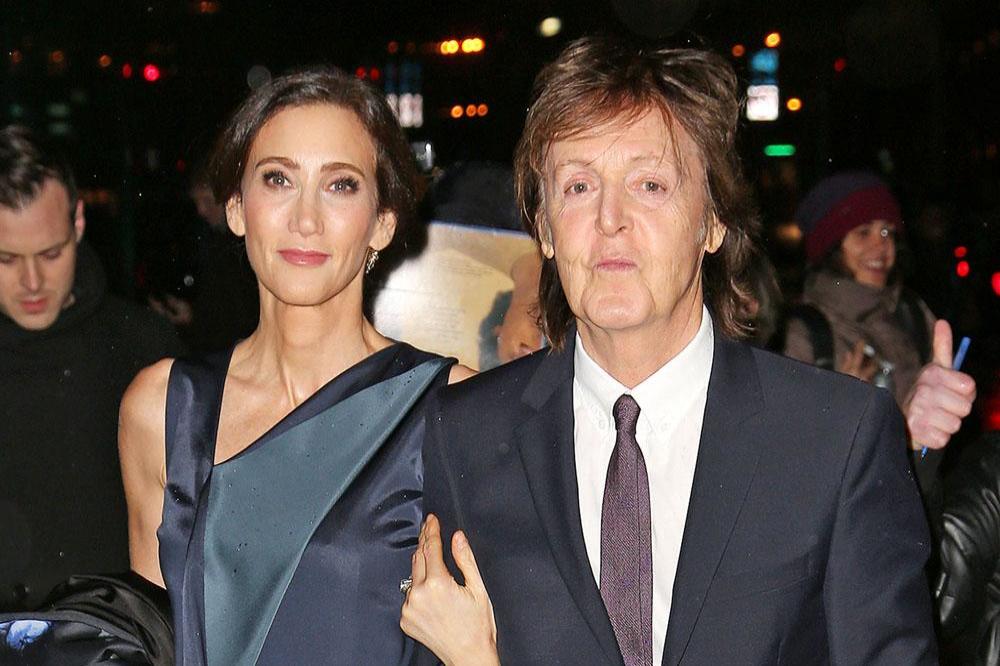 The Beatles legend attended an investiture ceremony at the official residence of Britain's Queen Elizabeth II to receive the title which is given to individuals as a reward for outstanding achievement in their given field. The order can only have a maximum of 65 members at any time.

Paul, 75, was chosen for his services to music over the past six decades, and the accolade comes 20 years after he was knighted.

The 'Live and Let Die' hitmaker was accompanied to Buckingham Palace in London by his wife Nancy Shevell and admitted he would have loved for his parents to still be alive to share in the honour.

He said: "I see this as a huge honour for me and my family and I think of how proud my Liverpool mum and dad would have been to see this."

It is the second honour bestowed upon a member of The Beatles in 2018.

Paul's former bandmate and friend Ringo Starr was knighted back in March and was presented with his medal by Prince William.

Speaking afterwards, Ringo admitted the title meant a lot to him.

The 77-year-old drummer said: "It means a lot actually. It means recognition for the things we've done. I was really pleased to accept this. I'll be wearing it at breakfast."

Ringo's award came 53 years after he and his Beatles bandmates - Paul, the late John Lennon and George Harrison - were awarded MBEs by Queen Elizabeth.