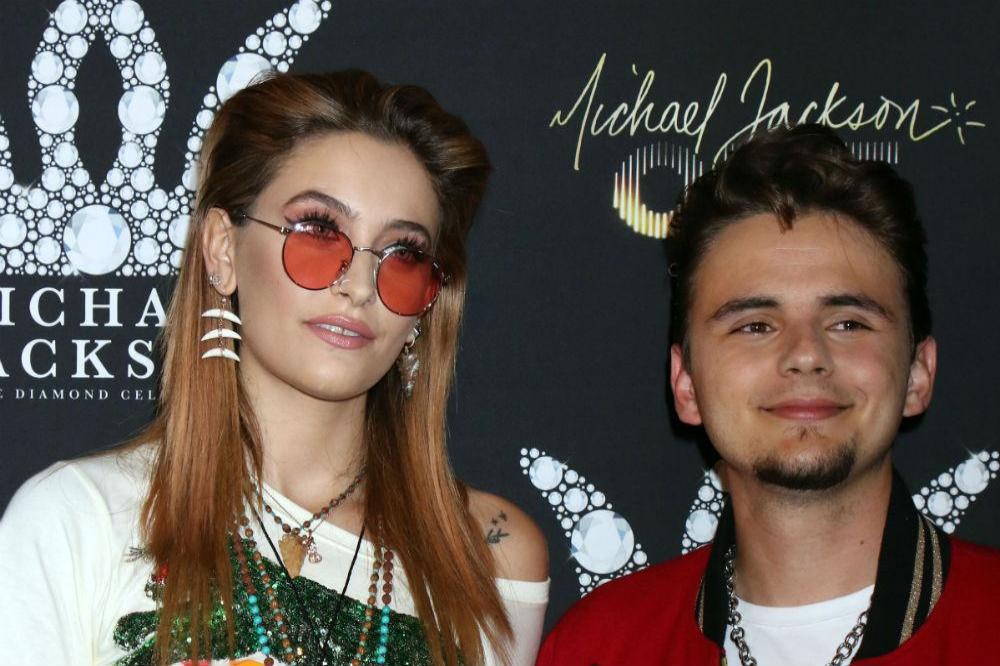 The Soundflowers singer is pleased her older sibling, 23-year-old Prince Jackson, is a fan of the music she has been making with her band and admitted his praise means "everything" to her.

She said: "He's everything to me, you know? "I've always looked up to him and always wanted his approval and everything, and wanted to be more like him. So to hear him approve, not just approve but enjoy what I do, it's everything to me."

Prince was particularly impressed by 'Geronimo', a song on her new EP which was written by Paris when she was just 15 and struggling with depression and self-harm.

He said: "I can hear and feel all the emotion and pain and hurt that went into that song. I just remember thinking that, you know, this was a song, I think, that other people could relate to, but other people needed to hear."

Paris added to 'Good Morning America': "I think a part of it was, a good portion of it was just being that age and going through the trials and tribulations of a 15-year-old girl. Also, just trauma. Trauma is, you know, it's the seed to any kind of unhealthy coping skill that you choose."

Paris, 22, and Prince - whose father Michael Jackson died in 2009 - admitted the 'Star' actress is the leader of their group although her older brother was raised to "protect" his sister and their 18-year-old brother Blanket.

He said: "The way we were raised, me being the oldest, I should be the one that's protecting the group."

When presenter Chris Connelly noted Paris leads with her vulnerability, she said: "I do wear my heart on my sleeve, or so I've been told.

"I'm very expressive with my face, so people can usually tell when something's wrong."