Paris Jackson is "so proud" of Prince Jackson for carrying out humanitarian work just as their late father Michael Jackson used to do.

Paris Jackson feels "honoured" to be related to Prince Jackson. 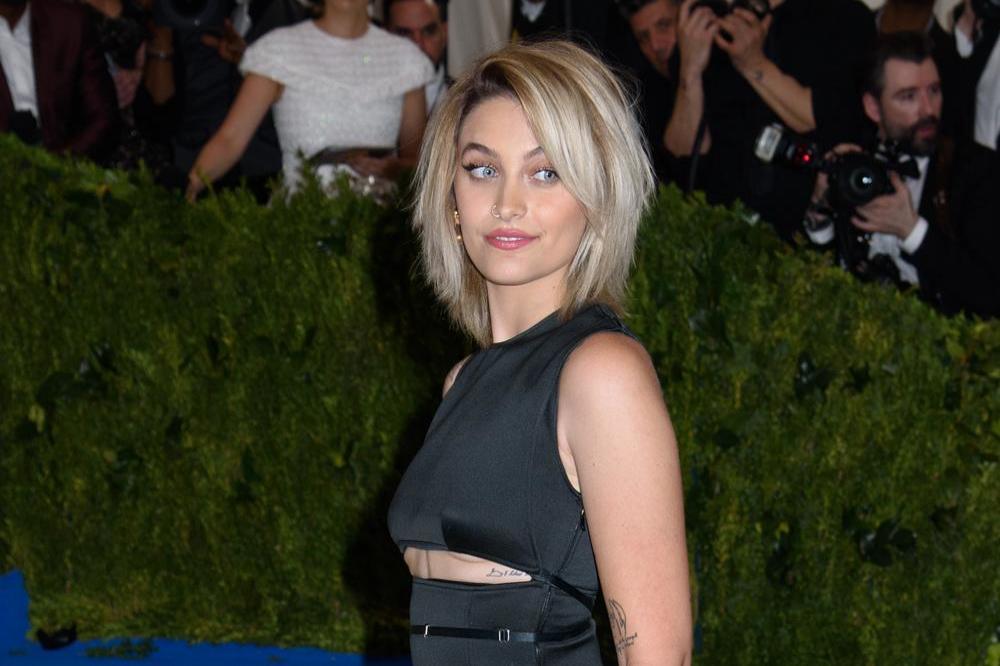 The 19-year-old model has praised her 20-year-old brother for having a "gigantic heart" and trying to help others with his humanitarian work, just as their late father Michael Jackson - who also had 15-year-old son Blanket - did before his passing in June 2009 aged 50.

Sharing a video of Prince talking about his charity work on British show 'This Morning', Paris wrote on Instagram: "i am so goddamn proud of the man you have become. you are so full of courage, and such light it's almost blinding. you are my sun. your way with words, your pattern of thinking, your gigantic heart, i can't even begin to tell you how impressed i am and just straight up honored to be your little sister. i have always looked up to you, and now more than ever. i love you so much it hurts. (sic)"

In the clip, Prince said: "I choose to lead by example, I'm out there volunteering as much as I can and trying to help, and spread the message that this is what should be done."

Prince has launched the Heal Los Angeles charity - inspired by his dad's 1992 song and life-long aim to improve the lives of disadvantaged children - to help people from impoverished backgrounds in the city, and he thinks Michael would be "proud" of his kids.

He said: "My dad really wanted to heal the world. In almost all of his songs there's a universal message of equality, unity and help ... I think he would be proud of the actions that me and my sister have done, and I'm sure he'll be proud of whatever my brother decides to do in his endeavours."