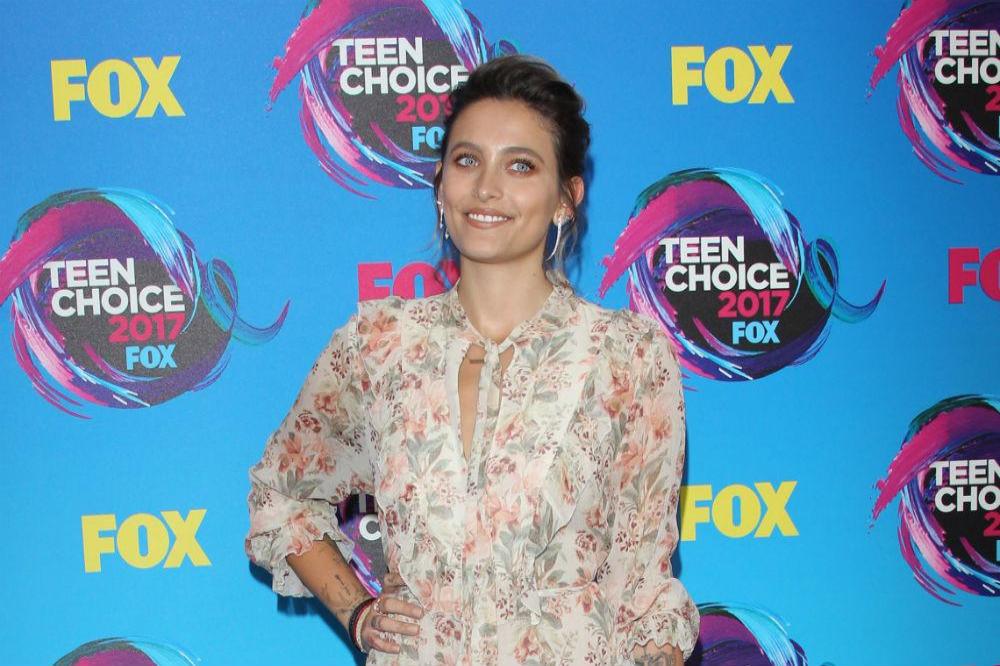 The 19-year-old actress - who is the daughter of the late Michael Jackson - has taken to social media to thank her sibling for "accepting" her and her "crazy a*s" ways, and for "loving [her] unconditionally" over the years.

Alongside a sweet picture of the siblings together at The Elizabeth Taylor AIDS Foundation, which was held at the Ron Burkle's Green Acres Estate in California on Tuesday (24.10.17), which was posted on Paris' Instagram account, it read: "you accept my crazy ass for who i am, and love me unconditionally despite how out there i can be sometimes. (sic)."

The California star continued to gush about the 15 year old, and has revealed her family member always supports "anything and everything" she does because he knows how "passionate" she is about the projects she sets her sights on.

She continued: "And you support anything and everything i do solely because you know i'm passionate about it. (sic)."

Paris continued to credit Prince as a "f**king blessing" in her life, and she doesn't know how she would cope with her younger sibling by her side.

Paris concluded her heartfelt post: "you're my ride or die. thank you for everything, you're such a f***ing blessing in my life and i don't know where i'd be if i didn't have you."