Paris Jackson 'Distances Herself From Her Family'

Reality TV star Paris Jackson has reportedly distanced herself from her family.

Paris Jackson has reportedly distanced herself from her family. 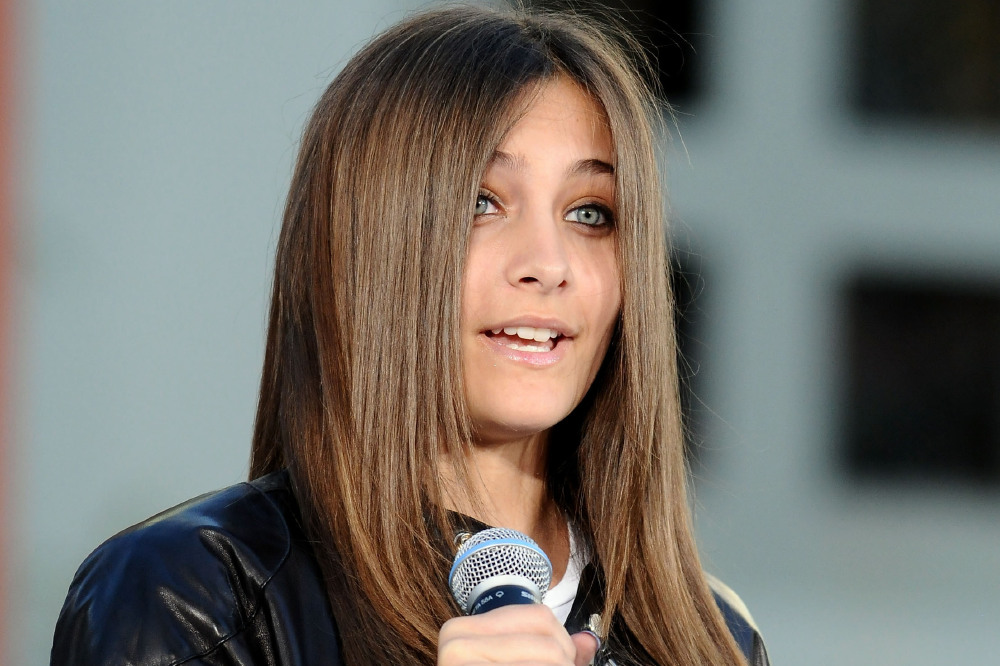 A source said: "Paris is definitely the wild card of the family. She's always had a rebellious streak, and since dating Chester she's distanced herself from her family."

While the brunette beauty hasn't become Mrs. Castellaw just yet, she is said to be hoping to marry her beau as soon as she turns 18 next April.

The insider told Star magazine: "Nobody is surprised she wants to marry him... she's been crazy about him since day one."

The couple have already held an unofficial wedding to celebrate their relationship.

The insider added: "They organised their own secret ceremony and wrote each other special vows. In their head, they're married. She can't wait until she turns 18 and they can get married for real."