Paris Jackson back in touch with mom

Paris Jackson has reached out to her mother Debbie Rowe following her breast cancer diagnosis and they plan to meet up soon.

Paris Jackson has reached out to her mother following her breast cancer diagnosis. 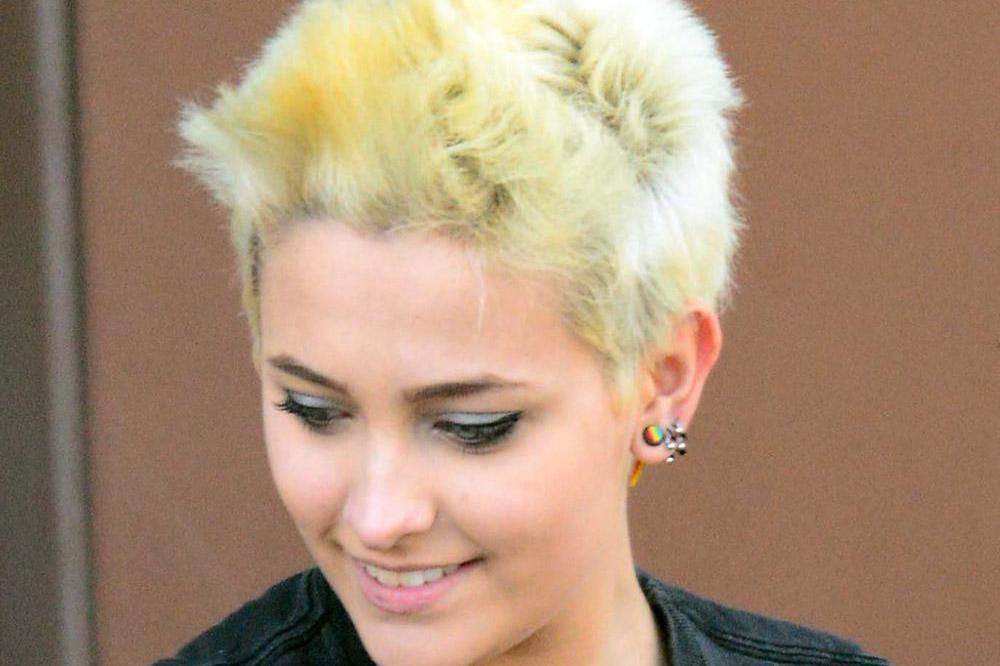 The 18-year-old aspiring actress had cut off contact with Debbie Rowe over a year ago but has been back in touch with the nurse after learning she was recently told she had contracted the disease.

According to TMZ, Paris texted her mother and said "I love you" and the pair are now planning to meet up after Debbie undergoes surgery in the coming weeks.

Paris - who, like her brothers Prince, 19, and Blanket, 14, was raised by her father Michael Jackson until his death from acute Propofol intoxication in June 2009 and then placed under the guardianship of her grandmother Katherine Jackson - grew very close to Debbie after the King of Pop passed away, to a point where it created friction with the rest of the Jackson family.

Paris recently spoke of how her 23 tattoos have helped cover her "dark past" and made her stronger.

One of Paris' tattoos is her father's 'Dangerous' album cover, her second permanent tribute to the late singer, after she had the words 'Queen of My Heart' in her dad's handwriting etched onto her left wrist.