Paris Jackson is "thriving and happy" at boarding school. 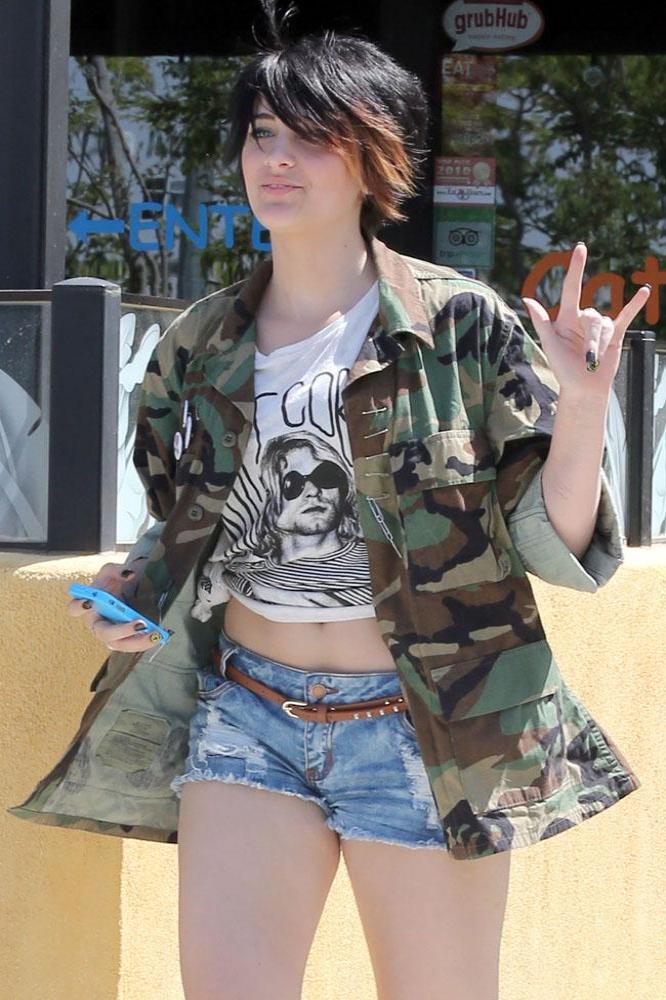 Paris Jackson is "thriving and happy" at the $14,000-per-month therapeutic boarding school and is said to be on the road to recovery.

The 15-year-old aspiring actress is living under a false name at the $14,000-per-month therapeutic private school, located just outside California, and is said to be doing really well and on the road to recovery following her alleged suicidal attempt in June.

A source told RadarOnline.com: "Paris is absolutely thriving and happy at the boarding school. She is making friends, and it's wonderful to see, given the darkness that had taken over her life."

The troubled teen - the daughter of the late Michael Jackson - has been enjoying catching up with her family by regularly taking part in video calls via the internet. 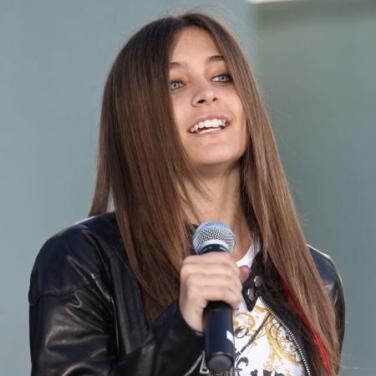 "Her access to the Internet is strictly monitored. The students at the school come from very diverse backgrounds, and Paris is treated just like everyone else, which she truly loves."

Paris will continue to stay at the boarding school, which specialises in teaching troubled teenagers, for another month to ensure that her recovery remains permanent.

An insider said: "Paris will remain at the school for the next term. The most important thing for Paris is to have stability, a routine, and be in a safe environment so she can deal with her issues."

However, her mother Debbie recently revealed her outrage after snaps of her offspring at the school's graduation ceremony - surrounded by a new bunch of friends - along with highly private information about Paris were sold by someone linked to the school.

She told pals: "These people, including some websites, are screwing with my daughter's ability to get better."