Paolo Nutini and Amber Anderson have rekindled their romance, following their break up in March. 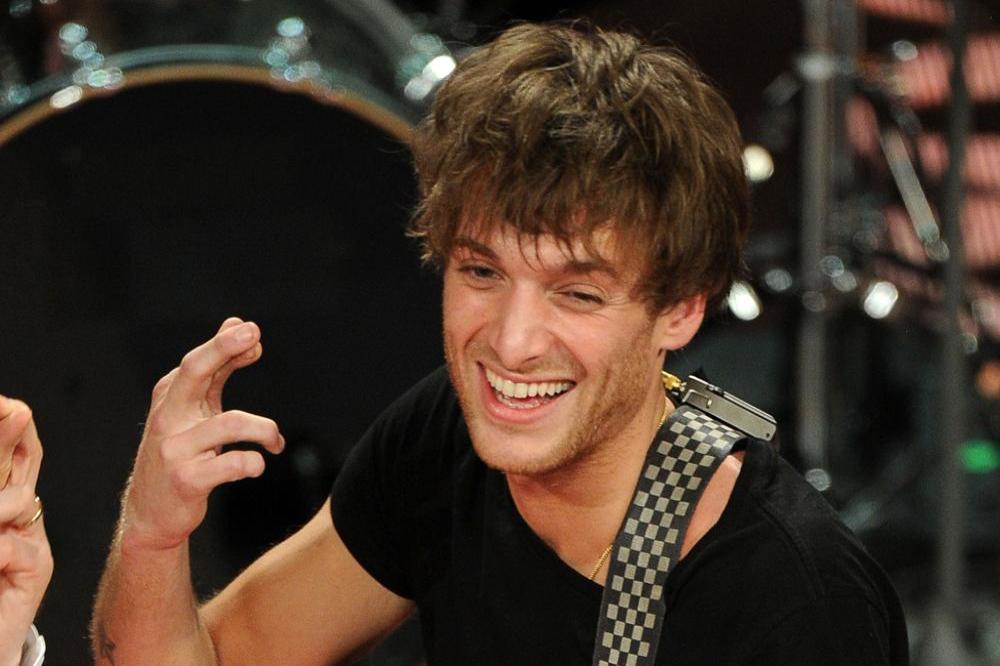 The couple split in March but recently got back together when the 29-year-old musician confessed to the model that he believed their break-up was a mistake.

A source told The Sun: "There was no animosity when Paolo and Amber split. They just felt they'd reached the end of the road.

"But after some time apart Paolo realised just how much of a void Amber had left and made it his mission to win her back.

"She was delighted to hear from him and he didn't have to try that hard to woo her again."

The couple met while filming Paolo's 'Diana' music video, in which they were featured kissing in a bathtub, and revealed their romance at Glastonbury in 2014.

When Amber and Paolo's relationship ended in March, friends explained things had fizzled out.

A source said at the time: "They were really into one another, and constantly made each other laugh at first, but over time it just fizzled out.

"They were both quite prominent on the party scene, but their relationship just didn't manage to stand the test of time." 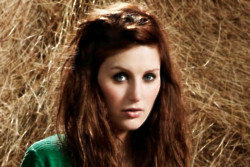 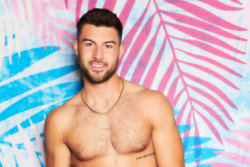 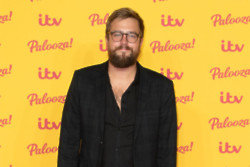 Iain Stirling turned down WHAT because of his famous voice?