Pamela Anderson's ex-husband Rick Salomon reportedly wants her back, and her two sons are keen to see them get back together despite two failed marriages. 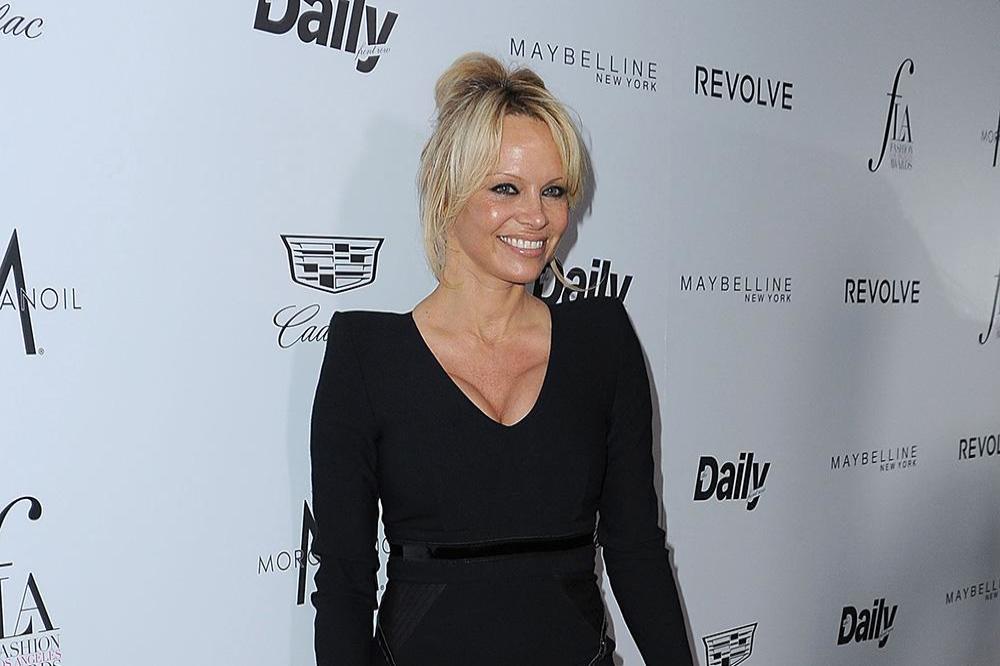 The 'Baywatch' star was married to the poker player twice, once from 2007 to 2008 and again from 2014 to 2015, and despite their relationship failing, Rick is reportedly hoping for a third chance with Pamela.

According to sources, Pamela's sons - Brandon, 22, and Dylan, 21, whom she has from her marriage to first husband Tommy Lee - are keen to see her rekindle her romance with Rick, who is said to still be "in love with her".

One insider said: "Brandon and Dylan would love for their mom to get back with Rick. They have always been very close to him and they see him as a father figure. They have been begging her to get back with him and say that he is still in love with her. They said to her 'Look mum there's every sign he's still in love with you, he still lives in the house you designed, you could move back in.'"

Brandon had a public feud with his father Tommy last year, and it has been claimed it was Rick who stepped in to whisk Brandon away from the drama on a boat trip to the south of France.

The source added: "After Brandon's bust up with Tommy - Rick chartered a yacht and took him to the south of France for a relaxing break. He just thought it would be good for Brandon to have some space away from Tommy and escape all the drama.

"Even though things didn't work out with him and Pamela - he never stepped away from being that father figure. He's always been there for them through everything and that's why they'd love for him to get back together with Pamela."

And although the blonde beauty split from Rick four years ago, she's "open" to the idea of reconciling now that the poker star has moved past his "addiction problems".

Speaking to The Sun Online, the source said: "Pamela left Rick because of his addiction problems but he's doing very well now. Pamela really loved Rick and she's definitely open to the idea." 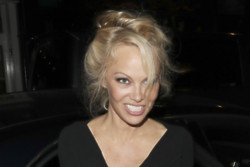