Ozzy Osbourne feels lucky to be alive after a bout of bad health. 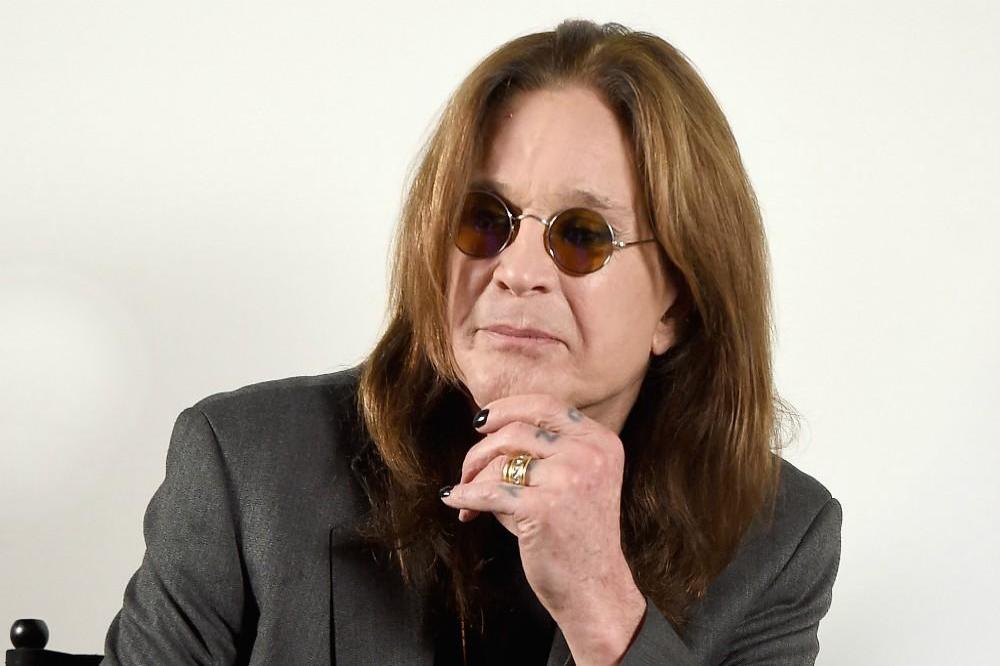 The Black Sabbath rocker almost feels like he has the "magic touch" and says it is his "desire" to get back on stage that is keeping him going.

He said: "Nine out of ten people I used to drink with or get loaded with, have all gone. I don't know. I'm not saying I've got the magic touch. I've always said I'd probably get a rare bird poop on me and get a virus and disappear. I desire to get back on stage ... that's what I live for."

Ozzy has been diagnosed with Parkin 2, a rare form of Parkinson's.

His wife Sharon shared: "It's called Parkin 2. It's a gene that Ozzy was born with and of course, Ozzy couldn't get anything normal, it's very rare and its path isn't like normal Parkinson's, that we all know. He was born with but it was dormant. If Ozzy was to catch a cold it would turn into pneumonia. This professor has come up with a way of doing stem cells where it helps with the pain. He could hopefully get rid of Ozzy's pain and then Ozzy will be healthier to deal with the Parkinson's."

His poor health stemmed from a bad fall, which aggravated a neck injury he received over 10 years ago.

Speaking to ITV's Good Morning Britain, he said: "When I fell on the floor, I remember thinking, 'You've done it now Ozzy.' 'I said to Sharon, 'Can you phone an ambulance, I think I've broken my neck?' She was up and out of that bed like a flash - running and screaming around the house."

Sharon added: "I saw it happen in slow motion. He'd like gone down, didn't put his arms out to break the fall. He went bang and was just lying there, white as a sheet, his blood pressure was through the roof. I'm just like, 'He's going to go, I know he's going to go, I'm going to lose him.'"