Former JLS star Oritse Williams has revealed his new album will focus on his "three years of hell" after his recent rape trial. 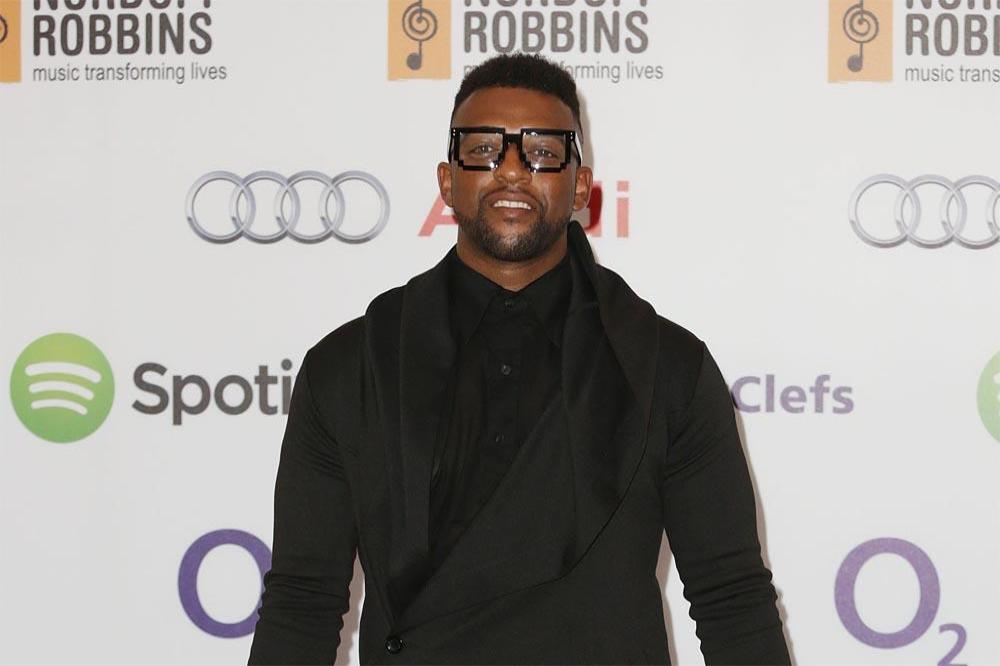 The 32-year-old singer was found not guilty in May after he was accused of raping a fan, and he's revealed how that ordeal will influence his new music.

The former JLS star told Mirror Online: "The music that I've made tells quite a story, I've made this music in the hardest time of my life - this is new music.

Despite the legal case, Oritse has been spending lots of time working on his solo material over the last few years.

And the singer cannot wait to release the album.

He said: "I've just been focusing on music for the last few years - I've been, you know, writing and working away.

"And you know, kind of studying the musicians that I grew up listening to like Marvin Gaye and others like that, Stevie Wonder.

"I'm just finishing my album, I'm just in the studio everyday and night."

However, Oritse insisted he won't release the album until it's perfect.

He explained: "It's gonna come out when it feels right.

"I'm my own worst critic, and I've got own management team. They want it to be right for me so, when it feels right." 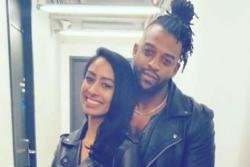 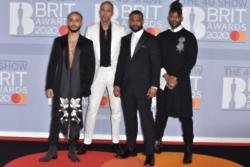