'Dance With Me Tonight' hitmaker Olly Murs is "sure" he will marry Amelia Tank.

Olly Murs is "sure" he will marry Amelia Tank. 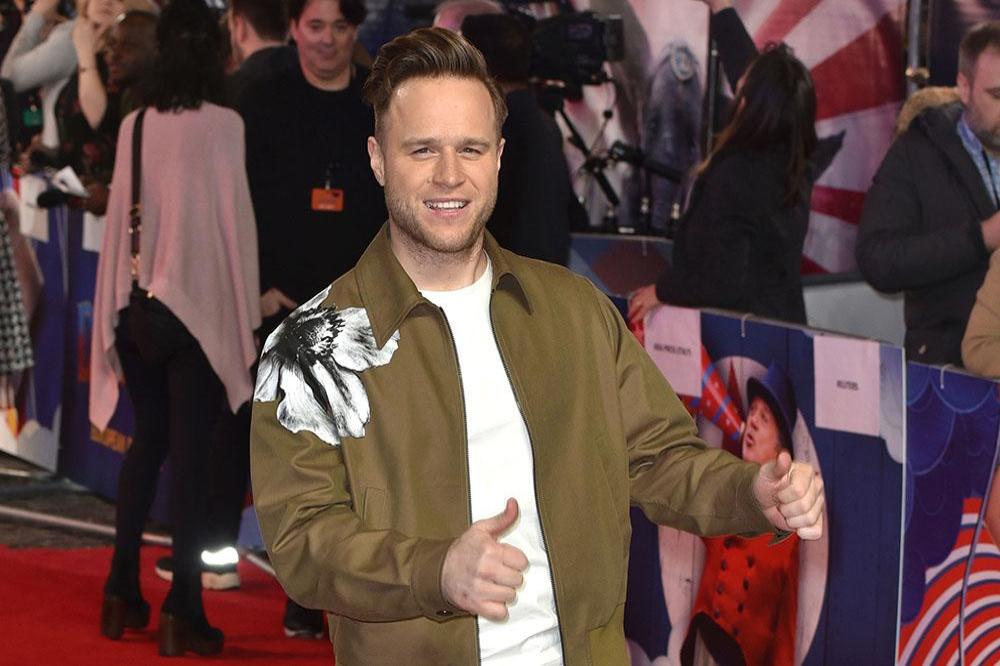 The 'Dance With Me Tonight' hitmaker is convinced he will marry his bodybuilding partner one day as he was asked if his pals would be getting an invite to his nuptials.

Speaking to hosts Sky's Harry's Home Fixtures' hosts Harry Redknapp, his son Jamie and comedian Tom Davis, he said: "Listen, if, when, I'm sure I'll marry Amelia, when I get married all you guys are invited. 100 per cent."

Meanwhile, a source previously claimed Olly is "so happy" in his relationship with Amelia and believes he's found "the right girl" in the brunette beauty after spending "a good few years" waiting for the perfect person to come his way.

The source said: "He hadn't had a serious relationship for a good few years before Amelia came along because he was waiting for the right girl. Now he feels he has found that woman. He is so happy and everything is going really well ... They spend all their time together so it was the natural progression for her to move in, and there is plenty of room. Usually they are both so busy and it can be tricky to spend a lot of time together. But now they are making the most of their quality time as a couple and absolutely loving it."

The 35-year-old hunk gushed before the festive holiday about how excited he was to be with Amelia after spending the past four years single and feeling "lonely" at Christmas.

He said: "I'm going to spend some time with her really, it's been amazing. I haven't had a girlfriend for four years at Christmas, it's been a bit lonely. So this year is going to be great. I'll be enjoying that, and spending time with my family, watching 'The Voice' when it comes out. I've had a great end of year. This is new for me. I had a girlfriend four years ago but this feels completely different, it feels fresh and feels new. They always say when you're always looking for something and then it comes along, this is what it's supposed to feel like." 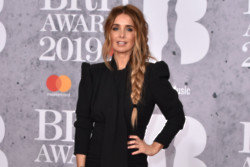 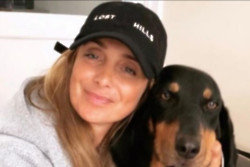