Olivia Williams has told how Harvey Weinstein offered her an Oscar in exchange for a sex act - and propositioned her again in the same way a few years later.

Olivia Williams has claimed Harvey Weinstein tried to "persuade [her] to swap a b*** job for an Oscar". 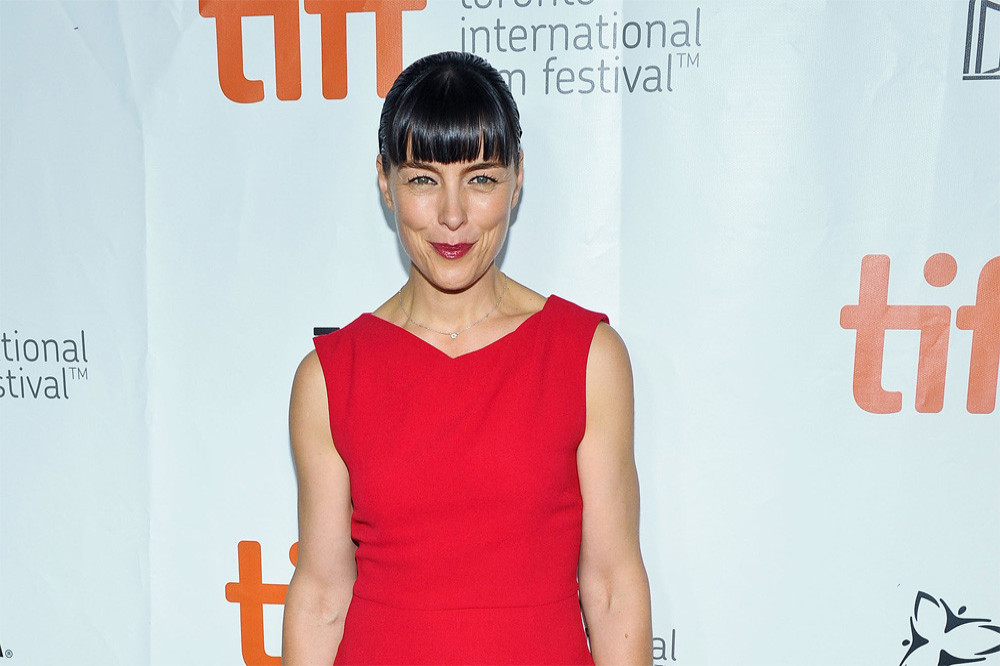 The 'Sixth Sense' actress insisted she was never assaulted by the disgraced movie mogul, which she thinks was because she is "built like a rower", but he did use his power to make unwanted advances towards her.

She said: "Harvey tried to persuade me to swap a blow job for an Oscar. But he didn’t assault me. Maybe it was because in my heels I was as tall as him and built, as one boyfriend put it, like a rower. Maybe broad-shouldered brunettes with legal parents aren’t his thing."

Not only did Olivia quickly find out he'd propositioned other actresses in the same way, he even used it on her again when their paths crossed at a later date.

She added to You magazine: "It was quickly clear he had attempted the very same verbatim proposition with every single actress I told. When he tried the same line for the second time a couple of years later he clearly had no recollection of the first."

But the 52-year-old star insisted she "wasn't aware" that Weinstein had sexually assaulted other women until a 2017 expose in the New York Times newspaper.

She said: "My coping mechanism is to turn the most traumatic experiences of my life into anecdotes, so I reported it in comedy form to anyone who would listen.

"I didn’t know and wasn’t aware of those who suffered sexual assault or rape until the New York Times article [exposing him] came out."

Olivia - who has daughters Roxana, 17, and Esme, 14, with husband Rhashan Stone - never felt she had "suffered" at the hands of Weinstein.

Asked how she felt when he was jailed for 23 years for rape and sexual assault, she said: "I felt tremendous relief for the people who suffered at his hands. I cannot say that I suffered."