Olivia Wilde has praised her boyfriend Harry Styles for “recognising why it might be worth it to allow for a woman to hold the spotlight”, as she commented on his performance in 'Don't Worry Darli

Olivia Wilde has praised her boyfriend Harry Styles for “recognising why it might be worth it to allow for a woman to hold the spotlight”. 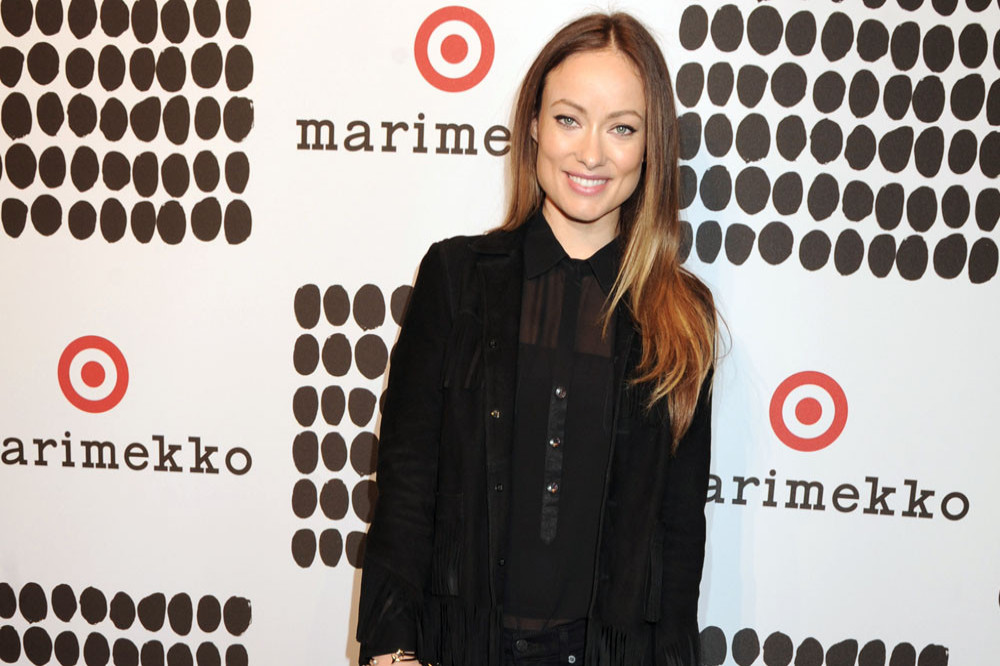 The 36-year-old director and actress has heaped praise on Harry for his work in her upcoming movie ‘Don’t Worry Darling’, as she said it’s “so hard” to find an actor who is willing to play “supporting roles in female-led films”.

Olivia – who met Harry, 27, on the set of the movie, which recently wrapped filming – also gushed over her beau’s “sense of humanity”, and said she was “blown away” by his “talent” and “warmth”.

In a sweet message posted to Instagram, she wrote: “Little known fact: most male actors don’t want to play supporting roles in female-led films. The industry has raised them to believe it lessens their power (i.e financial value) to accept these roles, which is one of the reasons it’s so hard to get financing for movies focusing on female stories. No joke, it is harrrrrd to find actors who recognize why it might be worth it to allow for a woman to hold the spotlight.

“Enter: @harrystyles, our “Jack” . Not only did he relish the opportunity to allow for the brilliant @florencepugh to hold center stage as our “Alice”, but he infused every scene with a nuanced sense of humanity. He didn’t have to join our circus, but he jumped on board with humility and grace, and blew us away every day with his talent, warmth, and ability to drive backwards. #dontworrydarling (sic)”

The post comes after the new couple were reported to be getting “very serious”.

A source said earlier this month: "They seem very serious and spend all their time together. Olivia is very happy with Harry.

"Olivia and Harry continue to film in Los Angeles. Filming has been tricky because of COVID. They have shut down the set several times for testing and breaks. Olivia is amazing to work with though. She stays calm and very focused despite all the breaks.”

And insiders said their chemistry was obvious as soon as filming began in September 2020.

The source continued: "As they spent time together on-and off-set, their friendship quickly turned romantic. Their chemistry was very obvious. Everyone saw it coming. During breaks, he hasn't been able to stay away and visited her trailer.

"Olivia and Harry created this loving and warm environment. Everyone loved working with them. She takes her work very seriously, but everyone saw it coming." 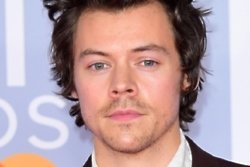 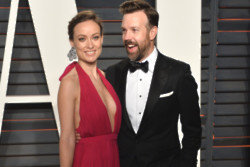