Olivia Wilde and Jason Sudeikis remain "each other’s biggest supporters" despite their split. 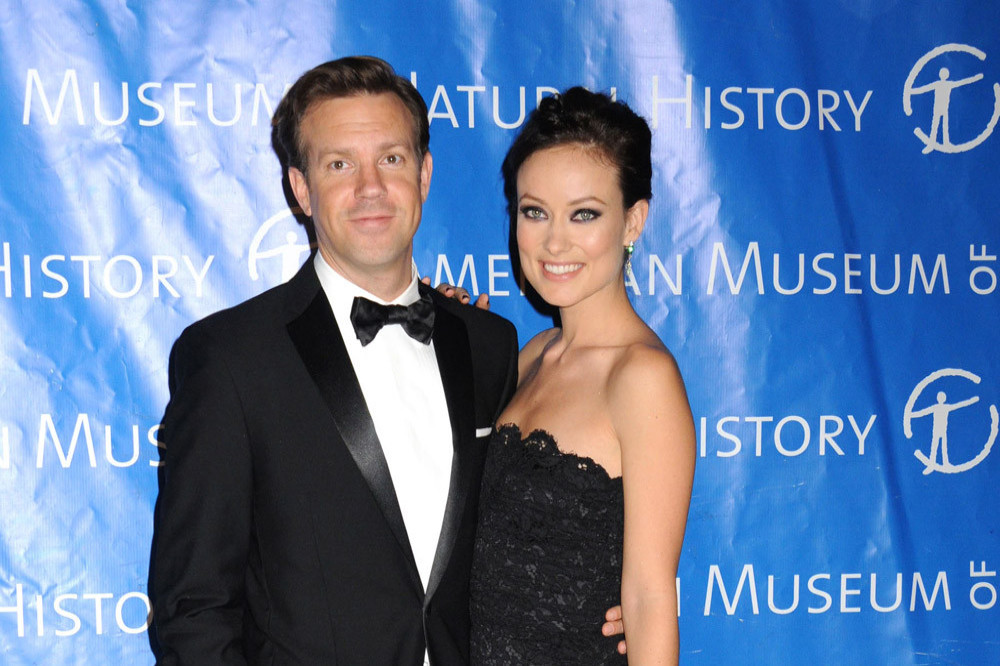 The Hollywood duo - who have Otis, six, and Daisy, four, together - have separated after spending nine years together, but according to a source close to the situation, they still have a healthy relationship and have made their kids their number one priority.

The insider shared: "There was absolutely no drama or scandal, they just didn’t work as a couple anymore. If you’re looking for a juicy story, there just isn’t one."

Olivia, 36, and Jason, 45, remain supportive of each other and are working together to co-parent their children.

The source told 'Entertainment Tonight': "Of course their kids are their number one priority and at the forefront of any decision they make.

"They adore each other and have nothing but the utmost respect for one another. They will continue to be each other’s biggest supporters, especially when it comes to parenting their children and their careers.

"They see each other all the time still."

Olivia and Jason were engaged for seven years but reportedly ended their relationship at the start of 2020.

A source previously explained: "The split happened at the beginning of the year. It's been amicable and they've transitioned into a great co-parenting routine. The children are the priority and the heart of the family's relationship."

The celebrity duo started dating in 2011 and he proposed the following year.

Speaking previously about falling for Olivia, Jason said: "I met her at a finale party for 'Saturday Night Live'. We hit it off that night.

"I actually came off looking a little cooler than I really am because I had heard through the grapevine, through mutual friends who weren't exactly her best girlfriends, who would report back, ‘Oh you know, I think she's dating someone'. So I didn't make any moves.

"I was just very, very busy with other things. And next thing you know, I stopped being busy, she stopped dating someone, and then it was off to the races.

"We sort of reintroduced ourselves. The universe had more in store for us in the fall." 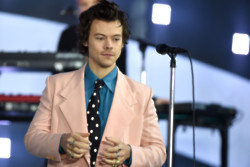