Offset urges critics to let Cardi B and Lizzo 'be great'

Offset thinks critics of Cardi B and Lizzo should just let them "be great". 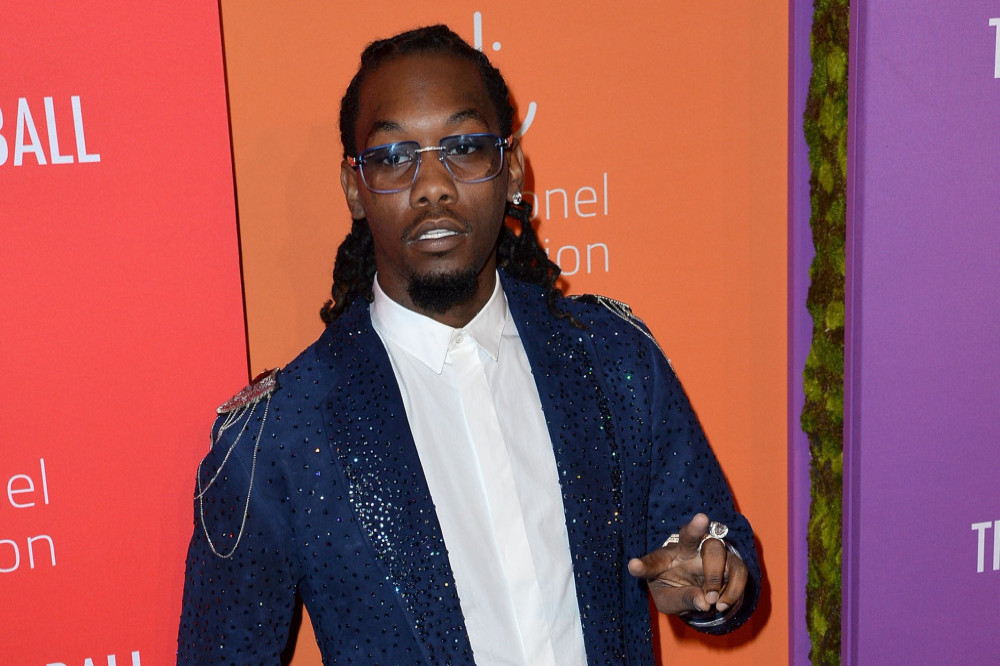 The 28-year-old rapper and Lizzo, 33, have faced an online backlash after releasing the new video for their collaboration 'Rumors', but Offset thinks critics should stop judging them so fiercely.

The Migos star - who has been married to Cardi since 2017 and has a three-year-old daughter with the rap star - told TMZ: "Let these beautiful black women be great, stop judging. We work hard to be entertainers for the world. Let us be."

Lizzo recently revealed she's received lots of hateful comments on social media from body shamers and trolls since the 'Rumors' video was released.

The chart-topping pop star fought back tears as she admitted to being "hurt" by the abusive posts.

She shared: "I just feel like I’m seeing negativity directed towards me in the most weirdest way. People saying s*** about me that just doesn't even make sense."

The singer confessed to being shocked by the online hate, and insisted she tries to make her music as inclusive as possible.

Cardi B has also voiced her support for Lizzo on social media.

She recently wrote on Twitter: "When you stand up for yourself they claim your problematic & sensitive.When you don’t they tear you apart until you crying like this. (sic)" 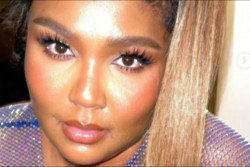