Norman Lloyd, the world's oldest living film actor, has died at the age of 106. 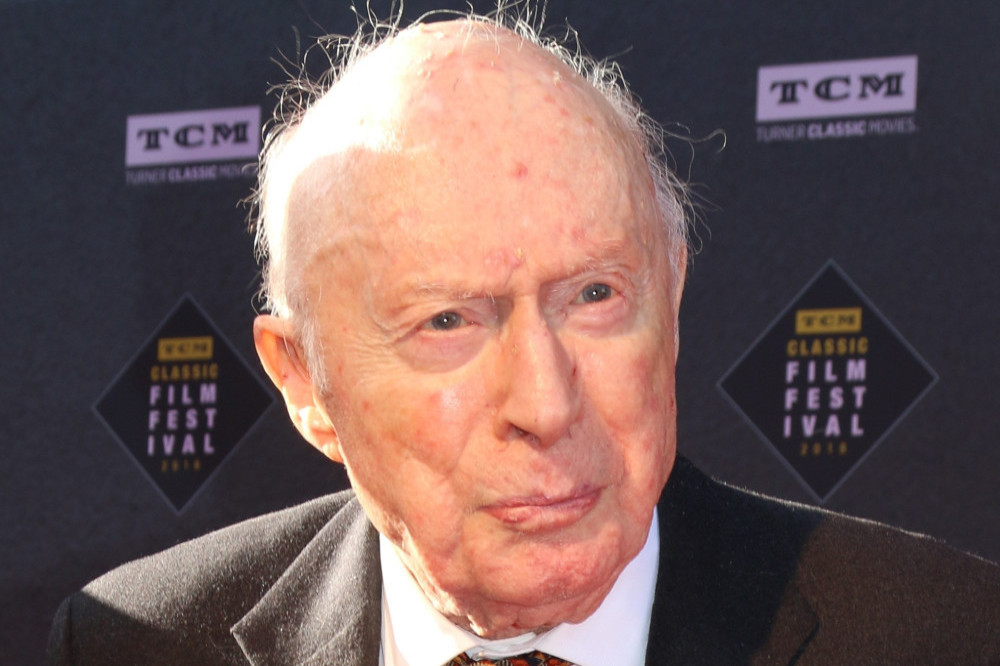 The actor, producer, and director - who was best known for roles in 'Dead Poets Society' and 'The Practice' - passed away in his sleep on 10 May at the age of 106, a family friend confirmed to Deadline.

Norman was generally considered to be the world's oldest living film actor, with his last big screen appearance coming in Amy Schumer's 2015 movie 'Trainwreck' and appearing in the earliest known US TV drama, 1939’s 'On the Streets of New York'.

The actor began his career on the New York stage and was the last surviving member of the Orson Welles’ Mercury Theatre.

He was originally cast to star in 'Citizen Kane' but left the project due to budget issues and instead his screen debut came in Alfred Hitchcock's 1942 movie 'Saboteur', in which he played a villain who fell from the Statue of Liberty.

He went on to enjoy a long working relationship with the filmmaker and served as director and executive producer on long-running TV show 'Alfred Hitchcock Presents' in the 1950s and 60s.

Norman was also known for playing Dr. Daniel Auschlander in 'St. Elsewhere' and he was nominated for Emmy Awards thanks to his work on another NBC series, 'The Name of the Game'.

The veteran actor married his beloved wife Peggy Craven - with whom he had actress daughter Jose - in 1936 but she passed away in 2011.

In 2014, when Norman turned 100, Los Angeles City Council recognised his 82 years in showbusiness by declaring his birthday, 8 November, would be honoured as Norman Lloyd Day. 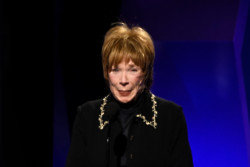 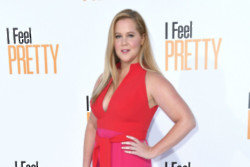 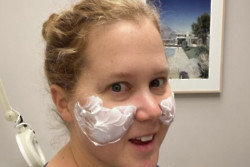 'I looked like Maleficent': Amy Schumer gets cheek fillers dissolved