Noel Gallagher says he has no plans to give up his feud with former chart rivals Blur.

Noel Gallagher has insisted his feud with Damon Albarn is far from over. 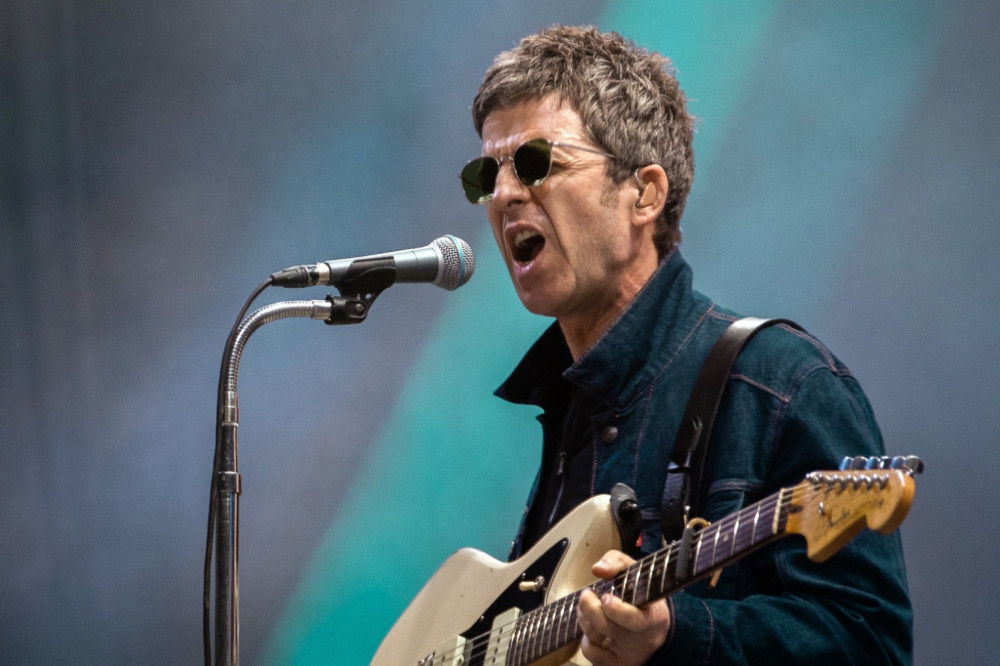 The former Oasis star was furious when Albarn's Blur insisted on booking shows in the same town despite nasty fan clashes and Noel, 43, even stepped in to ask the band to change their minds in order to stop a Blur supporter getting "his head smashed in with a bottle by one of our fans".

According to The Daily Star, Noel said in deleted scenes from a Britpop documentary to mark the 25th anniversary release of Oasis’ ‘(What’s The Story) Morning Glory?’: "I've sort of lost respect for them. People say: 'It's all in the past, leave it alone' and I don't know - no I haven't finished with him yet."

Noel even claimed both bands agreed to call off a gig at one stage but Blur backtracked and he said: "We had no problem with Blur right until they started moving singles back and forward and then booking gigs in the same towns as us when we were on tour.

“So we phoned their management and said, ‘We’re going to pull this gig, because if one of your fans gets his head smashed in by a bottle by one of our fans then, you know…’, and they started this war.

Meanwhile, Noel previously claimed that the war between the two iconic bands in the 90s was caused by his estranged sibling Liam Gallagher, and Damon, 53, fighting over an unnamed woman.

He said: "Liam and Damon were sh****** the same bird and there was a lot of cocaine involved. That's where the germ of it grew from."

But Liam soon shot down those claims, saying he and the 'Song 2' hitmaker - whom he jokingly called "Dermot Oblong" - have always been pals, and insisting it was Noel who started the feud with his infamous remark in which he wished Damon and his band mate Alex James would "get AIDS and die".

Liam - who has been locked in a fierce feud with Noel since Oasis split in 2009 - tweeted: "Just for the record me and Dermot oblong never fell out over a girl or boy we always had the craic think things turned nasty when Noel Gallagher wished he Dermot caught AIDS and die not Rkid's finest moment as you were LG x (sic)"

The 'Shockwave' hitmaker also denied Noel's claim there was "a lot of cocaine involved" in the spat, as he insists he never partook in the illegal substance whilst spending time with Blur.

He added: "And I've never done cocaine with any of that lot out of blue Rkid you and your witch need to up yer game (sic)" 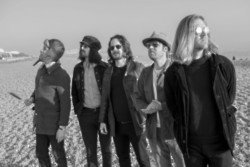 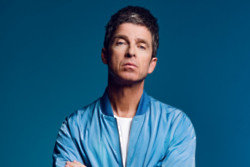 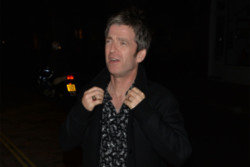