Oasis star Noel Gallagher is planning on having driving lessons at the age of 53 but think it would still be a "ballache" to drive himself places.

Noel Gallagher is planning on having driving lessons at the age of 53. 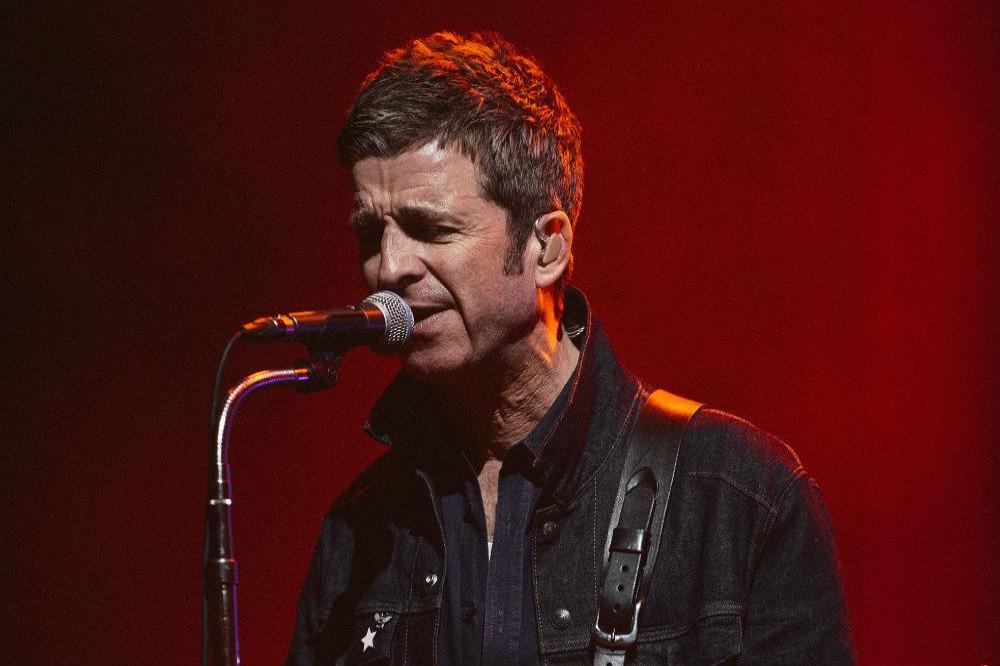 The 'Don't Look Back In Anger' hitmaker has considered finally learning how to drive in his 50s after having to rely on someone else to take him around, but admitted it would still be pain having to make the journey himself.

Speaking on 'Matt Morgan's Funny How?' podcast, he revealed: "Sometimes I do think I quite fancy driving, then I think it would be a ball ache getting anywhere because I'd have to drive."

Meanwhile, Noel would also have trouble choosing a car to cruise around in after he passes his driving test.

He added: "I'd be alright I just wouldn't know what type of car to get. I'd probably just get an old 80s car."

Noel's plan was to pass his test before the car got delivered to his home but he abandoned his lessons after just one trip out on the road and he never learned.

However, he kept the motor and intends to hand over the keys to either his 20-year-old daughter Anais - his child with ex-wife Meg Matthews - or one of his two sons, Sonny, nine, and 12-year-old Donovan, his kids with spouse Sara MacDonald.

"I bought a Mark II Jaguar, a reconditioned one, on the premise that by the time it was finished and delivered I'd have learnt how to drive.

"By the time it was delivered I'd actually forgotten I'd bought it! I've still got it, I'm going to give it to one of my children, whichever one I consider to be most worthy." 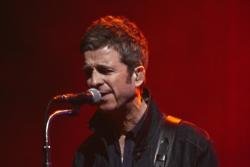