Nile Rodgers has led tributes to Little Richard, who has passed away aged 87. 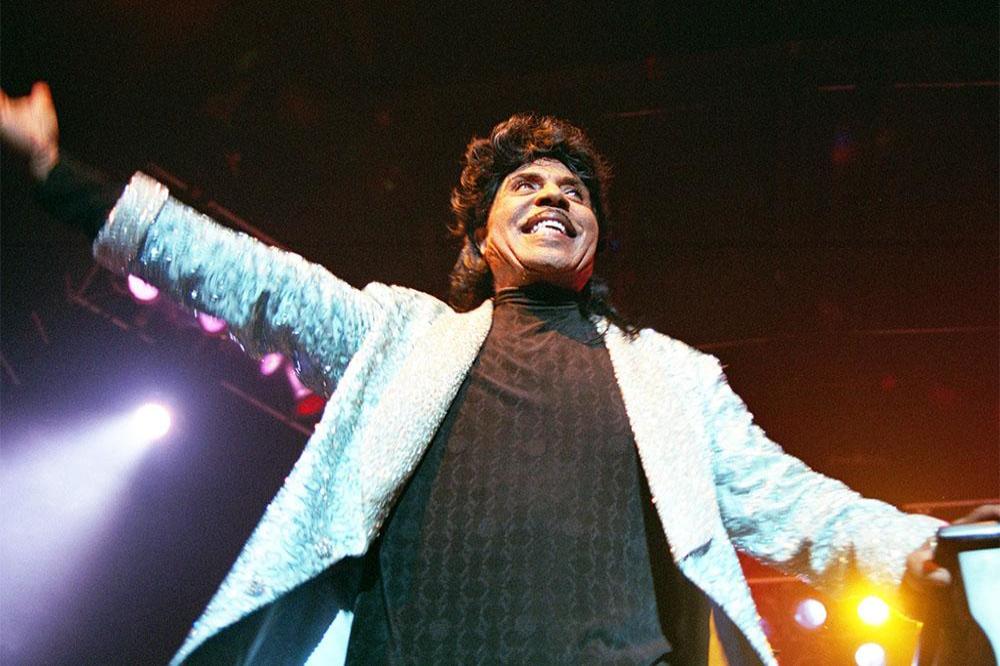 The Chic frontman branded the pioneer of rock and roll music as a "true giant" after news surfaced that he had passed away aged 87.

He shared on Twitter: "The loss of a true giant. My sincerest condolences go out to his family and friends."

Whilst Keith Richards - of The Rolling Stones - penned: "So sad to hear that my old friend Little Richard has passed. There will never be another!!! He was the true spirit of Rock'n Roll! (sic)"

His bandmate Sir Mick Jagger added in a statement: "I'm so saddened to hear about the passing of Little Richard. He was the biggest inspiration of my early teens and his music still has the same raw electric energy when you play it now as it did when it first shot through the music scene in the mid 50s. When we were on tour with him I would watch his moves every night and learn from him how to entertain and involve the audience and he was always so generous with advice to me. He contributed so much to popular music I will miss you Richard, God bless."

Sharing a picture with the late singer, he wrote on Twitter: "A night to remember ... little Richard. And the boys peace and love. (sic)"

And it wasn't just the music industry paying tribute to the musician, as Hollywood stars flooded social media with messages.

Ava DuVernay, filmmaker, shared: "I served soul food brunch to Little Richard every day for a year while waitressing at Aunt Kizzy's back porch in LA. I was a college student. He tipped me a crisp $100 bill each week on a $75 breakfast with friends. This was 30 years ago. Helped me so much. God rest his soul."

Whilst director Spike Lee wrote, alongside a video: "Rest In Peace To One Of The True Creators Of Rock And Roll. This Is The Commercial I Directed With Little Richard And Michael Jordan, 1991. (sic)" 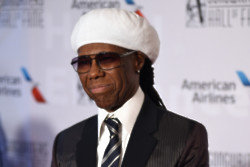 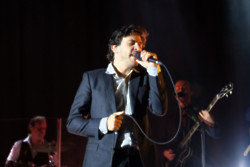 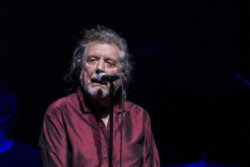