Nikolaj Coster-Waldau leads tributes to Dame Diana Rigg: 'An absolute joy and honour to work with'

Nikolaj Coster-Waldau, John Bradley, and Pedro Pascal have paid tribute to the late Dame Diana Rigg, after she passed away following a secret battle with cancer. 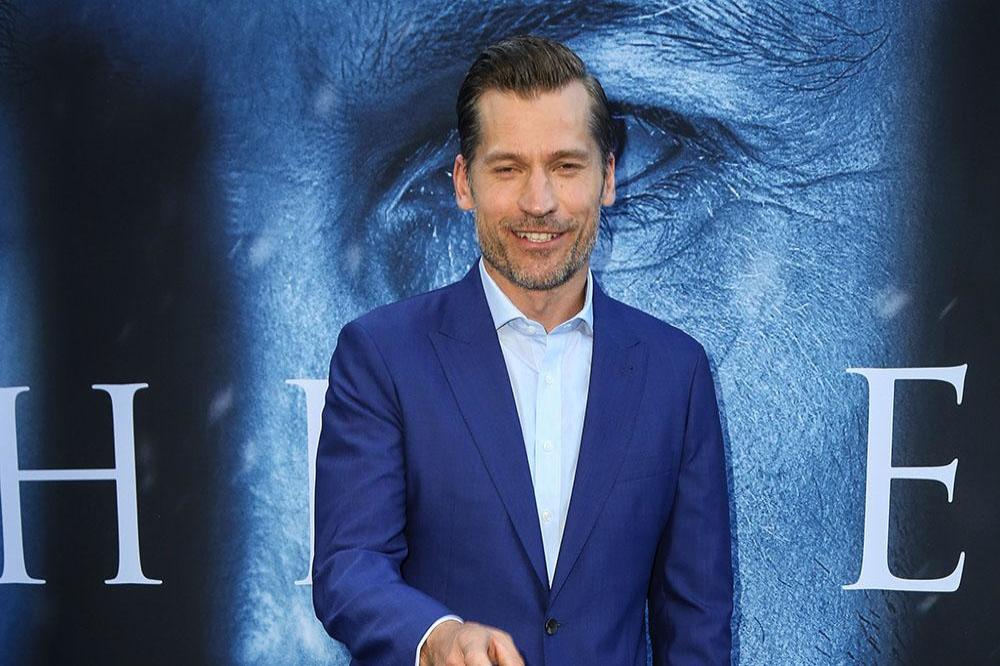 The veteran actress - who was best known for playing Emma Peel in 'The Avengers' and more recently as Lady Olenna Tyrell in 'Game of Thrones' - passed away "peacefully" at the age of 82 on Thursday (09.09.20) morning after a secret battle with cancer.

And following the news of her passing, several of her 'Game of Thrones' co-stars have taken to social media to pay their respects to the acting icon.

Nikolaj, who starred as Jaime Lannister, wrote: "Dame Diana Rigg . She always raised the bar with her incredible talent, intelligence and wit. An absolute joy and honor to work with. May her soul Rest In Peace (sic)"

Whilst John - who played Samwell Tarley - said: "Diana Rigg was just wonderful. But you all knew that already. Everybody did. Very sad news. #dianarigg (sic)", and Pedro, who played Oberyn Martell, added: "The true queen of Westeros. #DianaRigg (sic)"

Diana was also remembered by the official Twitter account for the James Bond franchise, which recognised her "memorable performance" as Bond girl Tracy di Vicenzo in 'On Her Majesty's Secret Service'.

They wrote: "We are very sad to hear of the passing of Dame Diana Rigg, the legendary stage and screen actress who was much beloved by Bond fans for her memorable performance as Tracy di Vicenzo in 'On Her Majesty's Secret Service', the only woman to have married James Bond."

He tweeted: "What to say about Diana Rigg? I could talk about her incredible career, but for now I'll just say as a lifelong fan, it was beyond a thrill to work with her on her final film. She exceeded all my highest expectations, so blazingly talented, fiery & funny. Miss you already Dame D. (sic)"

Diana's death was confirmed by her family and her agent on Thursday.

Her daughter, actress Rachael Stirling, said: "My Beloved Ma died peacefully in her sleep early this morning, at home, surrounded by family.

"She died of cancer diagnosed in March, and spent her last months joyfully reflecting on her extraordinary life, full of love, laughter and a deep pride in her profession.

"I will miss her beyond words".

Whilst her agent added: "It is with tremendous sadness that we announce that Dame Diana Rigg died peacefully early this morning.

"She was at home with her family who have asked for privacy at this difficult time. Dame Diana was an icon of theatre, film, and television.

"She was the recipient of Bafta, Emmy, Tony and Evening Standard Awards for her work on stage and screen.

"Dame Diana was a much loved and admired member of her profession, a force of nature who loved her work and her fellow actors. She will be greatly missed."