Nicole Scherzinger went through the "hardest week" of her life when her cousin was killed in a hit-and-run accident just a month ago.

Nicole Scherzinger went through the "hardest week" of her life when her cousin was killed in a hit-and-run accident. 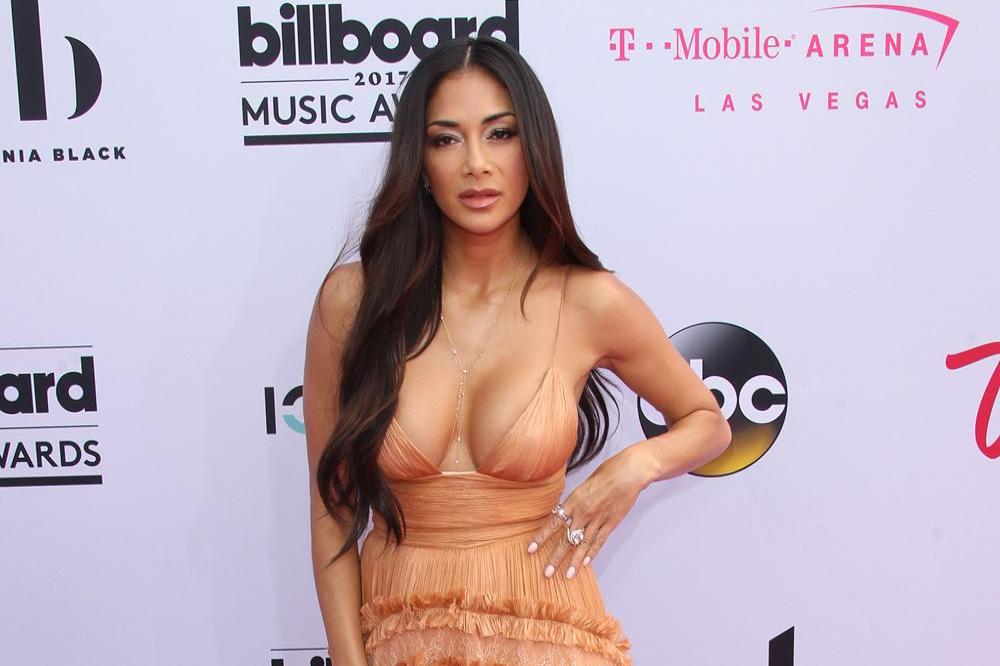 The Pussycat Dolls singer was left distraught when John Frederick III lost his life at the age of 35 last month and she admitted it's been particularly tough as the driver hasn't been found.

Growing emotional, she told The Guardian newspaper: "I'm a pretty tough cookie. The only thing that can burn me out is emotional stuff. And honestly, this past week was probably one of my hardest weeks of my life..

"It's just a horrible thing that I would never wish upon anyone else, and it haunts me every day that ... um... We have no justice for him yet. It's hard to think that someone can take someone else's life. I think we all hold responsibility, in everything in life.

"I'm mostly sad because I'll never have my cousin back."

The 41-year-old beauty admitted the stress of the tragedy led to her mother being hospitalised.

She said: "Because my mom took on the stress of that, she was put in the emergency room."

And Nicole admitted the accident has put things in perspective for her.

She said: "It really puts things in perspective. Guess what happens when you die? Nothing. Nothing else will ever happen to you, because you're dead. And that's a huge awakening, because that means you get one life."

Following the accident, the 'Poison' singer took to Twitter to appeal for information about the accident, which happened at around 3am on 26 October in Florida.

She tweeted: "My family and I are pleading for any information which could help support the investigation into the tragic death of this incredible man. I ask that whoever did this, has the dignity and strength to come forward... (cont.)

"Our God is a loving and forgiving God, but I pray for justice for John Boy and closure for my family. #JusticeForJohnBoy (sic)"

Nicole shared a Crimestoppers information card which appealed for information about the "vehicular homicide", and she retweeted a message from the Fort Lauderdale police.

It read: "#FLPD still needs your help identifying the driver who left the scene of this fatal crash. We're looking for a silver Hyundai Sonata, 2011-2014, with front end damage. Call our Traffic Homicide Unit at 954-828-5754 or @crimestoppers2. (sic)"