Nicole Scherzinger struggled with the Pussycat Dolls' sexy image but insists she was more conservative than people realised.. 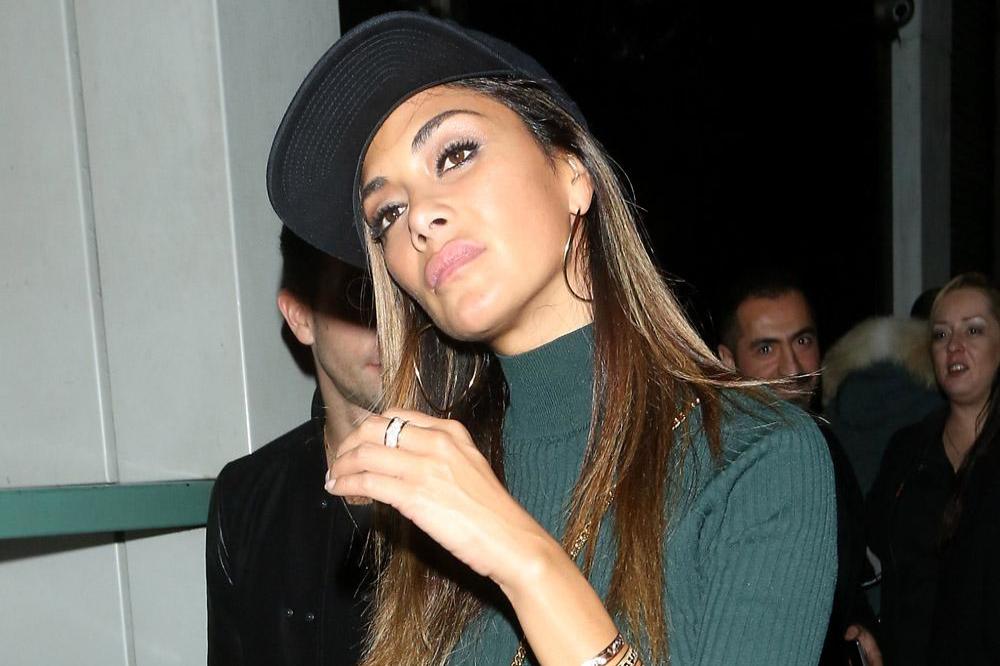 The 41-year-old singer admitted she was wary of joining the burlesque dance troupe-turned-pop stars when many of the other auditionees had turned up in their underwear.

She said: "In the beginning, it was a massive hump for me to get over...

"I was very conservative. I had really strong religious beliefs. I just wanted to make my mother proud."

The 'Don't Cha' hitmaker doesn't think the group were as raunchy as people thought and she always preferred to dress conservatively.

She told The Guardian newspaper: "If you look at my outfits, I was in trousers most of the time.

"I think there's something to be said for leaving a little bit for the imagination. I'm a massive fan of all the cool kids out there, I'm not going to judge them. I just know, for myself, I like to try to be a little bit more ... I don't want to say demure, I sound like a prude - classy?"

The group are reuniting for a 2020 tour and the 'Poison' singer admitted one of the reasons she was keen for the comeback was because of her struggles with an eating disorder and body dysmorphia at the height of their fame.

She said: "A lot of that stole the joy of what I was doing, because I was living in a very dark world. I was either working or tormenting myself... I didn't get to enjoy it before."

It took the 'X Factor' judge being warned in her early 30s that her eating disorder was affecting her vocal cords for her to tackle the problem.

She said: "It was a real awakening for me...

"We all have a choice. We can choose to beat ourselves up or go back to those old patterns, or we can choose to learn and grow and evolve and be like: 'I'm going to have to rewire my brain'."