Nicole Scherzinger's boyfriend publicly thanked her after he won a professional tennis tournament. 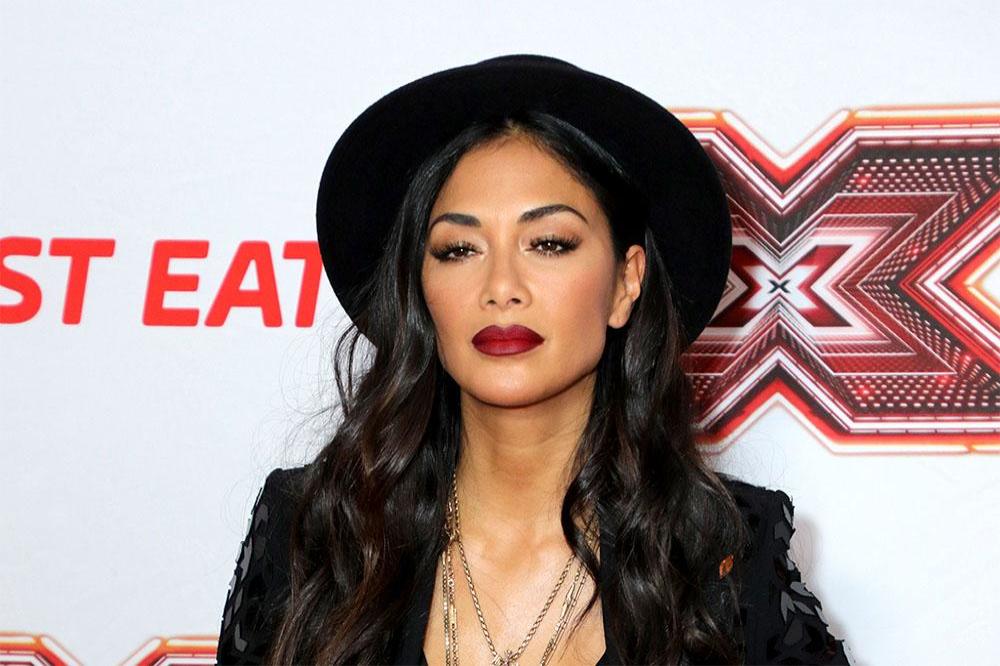 Grigor Dimitrov, 26, was full of praise for the Pussycat Dolls singer after he clinched the 2017 ATP Singles in London on Sunday (19.11.17) with a final win over David Goffin, and he admitted his significant other "deserves quite a bit of credit" for the victory.

He said: "I want to thank one person here, my girlfriend Nicole.

"She's somewhere hiding. She deserves quite a bit of credit this week, she's been amazing."

Nicole, 39, was unable to attend the match at London's O2 Arena because she was filming 'The X Factor', on which she is a judge.

The couple are said to have been dating since around July 2015 after the hunk split from fellow tennis star Maria Sharapova.

Nicole also broke up with Formula 1 driver Lewis Hamilton in the same year.

The 'Don't Hold Your Breath' hitmaker recently admitted making her career a priority in life has left her feeling "lonely" at times, but she is thankful to her pals for being a "great support system".

She said: "Anybody who is successful in what they do is making sacrifices. It's juggling and finding the balance. I've absolutely missed out on things in life. It is hard, I'm not going to lie. It can be lonely. I'm always on the road, I'm always by myself. I think anybody in this industry feels lonely.

I would say it generally gets harder to find the balance the older you get. Timing is everything. When things are aligned then it will be easier. There's always a sacrifice to be made but it's either worth it or not.

"For me, I'm very spiritual. What guides me the most is my purpose. Everything in its own time and to start on track with my purpose.

"I've got a great support system around me, a select group of friends. I don't have quantity, that's for sure, I have quality. I've always been more introverted. Gratitude is key." 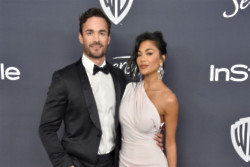