Pussycat Dolls star Nicole Scherzinger says she fears for kids growing up in modern society, having dealt with low self esteem and eating disorders in the past.

Nicole Scherzinger fears for children growing up in modern society after suffering with low self esteem. 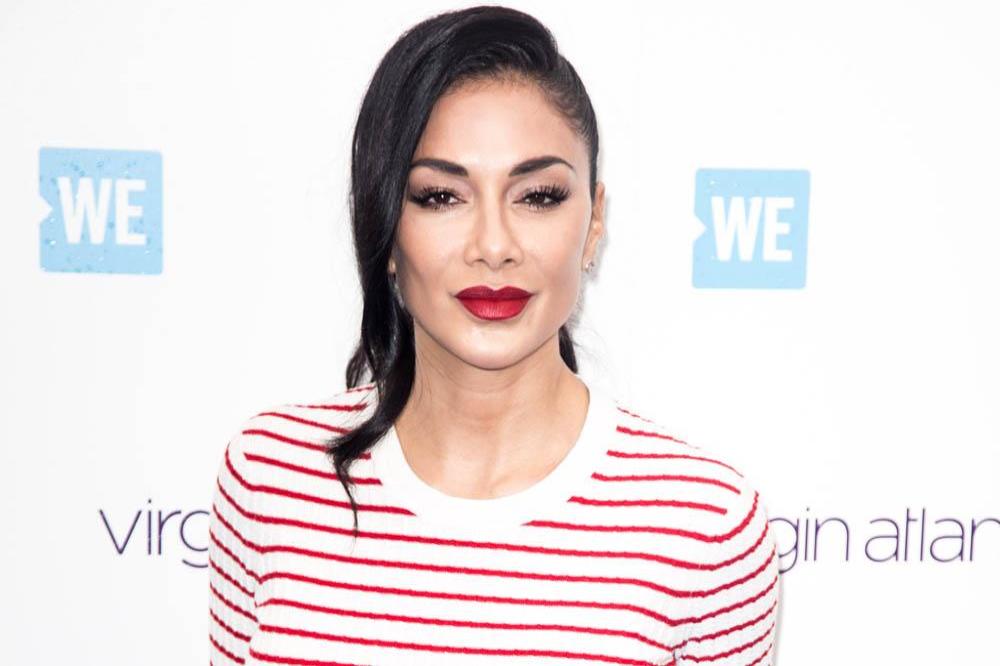 The Pussycat Dolls star - who has opened up about battling bulimia earlier in her pop star career - lacked confidence as a youngster, and she admitted it can be difficult for kids to deal with these issues.

She's quoted by the Daily Mirror newspaper as saying: "I think it can be hard for young kids.

"I know I had a hard time feeling I fitted into my own skin. I was just hard on myself. I had a lot of struggles with self esteem and a lot of insecurities."

The 41-year-old star is currently a judge on 'The X Factor: The Band', and she has urged people entering the music industry to believe in themselves and try to see past any struggles.

She added: "I would say, 'You are perfect just the way you are. God made you and you are precious. You have purpose and you are going to go through a lot of pain and struggles in life but there is purpose in that pain and there is a bigger plan'.

"That's the same advice I'd give anyone. When you go through struggles and challenges it's going to prepare you.

"Even though you're feeling you're not fitting in, it's because you're not meant to fit in, you're meant to stand out."

Nicole has previously revealed she didn't realise she needed to face up to her illness until she lost her voice and "passed out" backstage.

Now, she wants to use the "platform" she has to make a difference, even if that simply means giving people an escape through "light entertainment".

She added: "I feel like to think I've been given a platform and a voice to impact positive change in this pretty messed-up world, just as much as providing light entertainment."