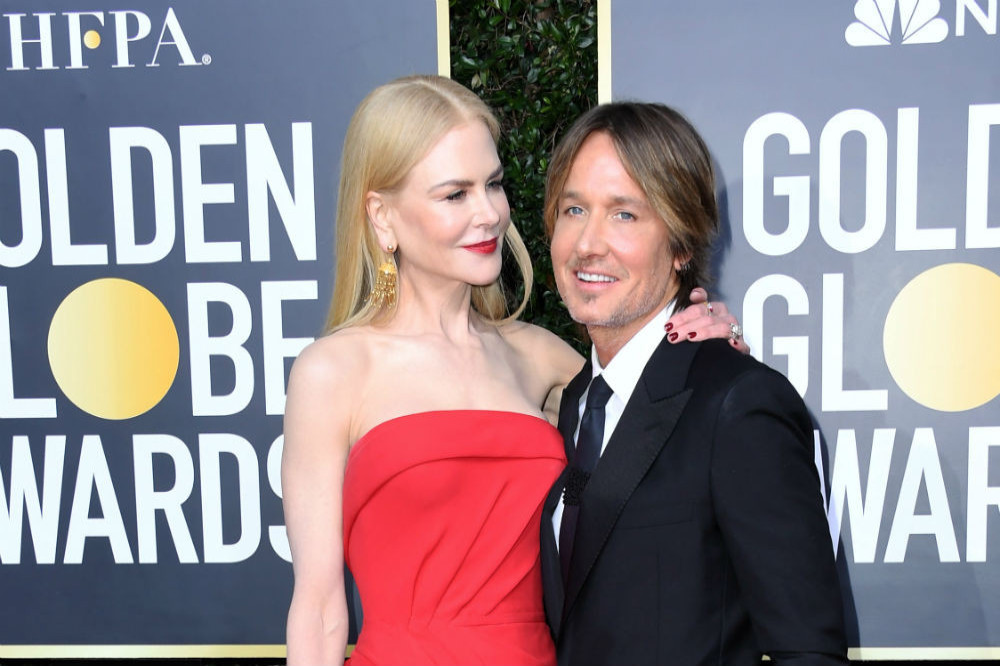 The 53-year-old actress has been married to the music star since 2006, and she's revealed that Keith has helped to fill her with more confidence than ever before.

Nicole - who was married to fellow Hollywood star Tom Cruise between 1990 and 2001 - explained to Marie Claire magazine: "[Keith] just came along, and protected me. He's loved me given me confidence, and made me so much more comfortable. He knows who I am and he's opened me up."

Nicole previously cited good communication as the key to their relationship.

The award-winning actress - who also has Isabella, 27, and Connor, 25, from her relationship with Tom - shared: "We've never texted. That is so not our relationship, which is interesting, right?

"We call. We've done this since the very beginning. The reason it started at the beginning was because I didn't know how to text and it just kind of worked for us, so now we don't."

Meanwhile, Keith has confessed to being "terrible at relationships" before meeting Nicole.

The 52-year-old singer also highlighted good communication as one of the keys to their happiness.

He told Variety: "It took marrying Nic to learn all about that, learn about how to really communicate properly and speak and say things.

"I could write a good love song, but I was terrible at relationships, because I didn’t really know.

"I’m glad that our girls are in a very different environment where we talk about things all the time." 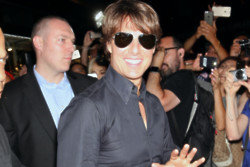 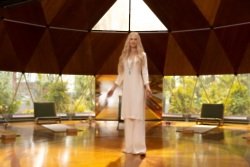